This study lays the groundwork for advocates and researchers alike to further consider the role of “the ask” in changing food consumption patterns.
FULL TEXT The full text of this article is available.
Summary By: karol orzechowski | This is a summary of an external study | Published: October 24, 2015
Photo by Flickr user smiteme 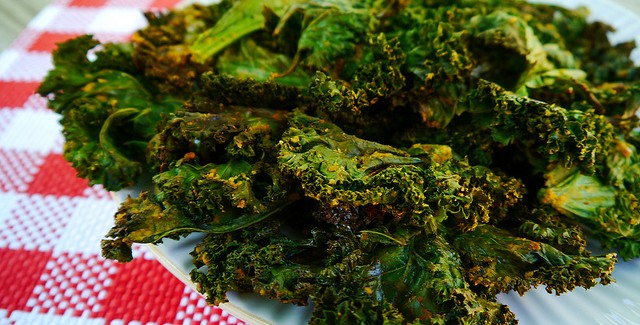 Animal advocates have long promoted veganism and vegetarianism, but over time there has been an increasing focus on meat reduction and its value for farmed animal protection. While the number of vegetarians and vegans in the U.S. has remained largely the same over the years, meat reduction has been gaining steam. This suggests that greater strides for farmed animals might be possible by appealing to “the many” that they cut down on animal products rather than speaking only to “the few” who are willing to eliminate them. A new study and report from the Humane League Labs (HLL) attempts to shed some light on the topic by answering the question, Does Encouraging The Public To “Eat Vegan,” “Eat Vegetarian,” “Eat Less Meat,” or “Cut Out Or Cut Back On” Meat And Other Animal Products Lead To The Most Diet Change?

This HLL report details research conducted in 2014 where individuals on a number of college campuses in the U.S. were approached at random to participate in a study. Those who agreed were given a booklet that promoted one of four messages: veganism, vegetarianism, eating less meat, and a mixed message to “cut out or cut back on meat.” Before receiving the booklet, individuals were asked to self-report how often they ate five groups of animal products — beef or pork, chicken or turkey, fish, eggs, and dairy — and were asked to do so again during a follow-up survey two to four months later. In total, 1,594 individuals 18 years of age or older participated in the study, with 592 providing usable follow-up data. This included 126 people who received the vegan message, 133 who received the vegetarian message, 147 who were encouraged to eat less meat, 129 who were asked to “cut out or cut back on meat,” and 57 control participants.

A variety of analyses were conducted that measured the impact of the messages in different ways. Most importantly, an analysis of total diet change (looking at all animal products together) showed that the control group experienced the most diet change, followed by the combination message, the meat reduction message, the vegan message, and finally the vegetarian message. As noted by HLL, the sample sizes are limited and statistical tests showed that the only significant differences were that the vegan message produced less diet change than the control message and that the vegetarian message was less impactful than the combination and control messages.

There is some suggestion that the greatest decrease in total animal product consumption can be achieved through the “cut out or cut back on meat” message. The report’s conclusions should be considered in light of the limitations raised by the authors, but it’s an important exploratory study on an important topic. Indeed, which message leads to the most behavior change is a crucial one for the animal protection movement to understand, and this study lays the groundwork for advocates and researchers alike to further consider the role of “the ask” in changing food consumption patterns.