In 2016, Faunalytics published nearly 250 research summaries to our library. Our goal is to help advocates make sense of research and successfully apply it to their work on behalf of nonhuman animals. The Faunalytics library is the world’s most comprehensive source of social science (and related) research about animals.

Below are two dozen articles we think you should check out. The first ten are the most popular items we added to the Faunalytics library in 2016. The second batch are other articles from 2016 that our team thinks are particularly important for animal advocates. The last group shows a few popular and important articles from previous years.

Did we miss your favorite item from 2016? What do you think was the most important research Faunalytics produced or summarized in 2016? Please share your thoughts in the comments section at the bottom of the page.

Farmed Animal Fundamentals
This exclusive Faunalytics Fundamental demonstrates the scope of the problem and provides information to support people working toward solutions.

The Reasons For Re-Homing
Research on companion animal re-homing shows that many people go through a variety of steps before they relinquish their pets.

Animal Advocacy By Numbers
How many animals are there, how many of them suffer at human hands, and how can advocates use this information most effectively?

Young Children, Dogs, And Behavior Interpretation
Research shows that children misinterpret fear in dogs as being “happy,” which is dangerous and may be a major cause of dog bites.

Help The Climate, Change Your Diet
Cutting carbon emissions needs to include a focus on changing diets. People are increasingly waking up to that necessity.

Should Humans Intervene in Nature to Stop Wild Animal Suffering?
Should we intervene in nature to reduce the tremendous amount of suffering endured by wild animals?

The Impact Of Leaflets: A Controlled Study
Leafleting is still one of the most popular ways of encouraging people to make humane choices. But is it effective? 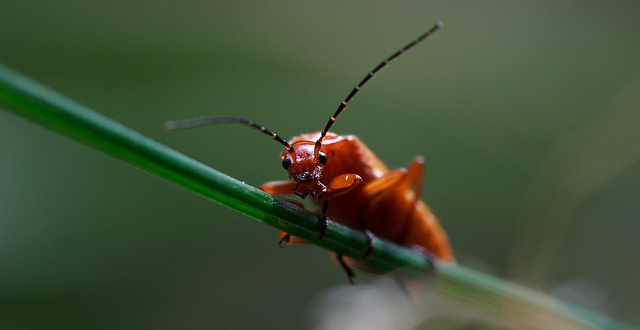 Does Insect Suffering Bug You?
Fur coats have fallen out of fashion. Is silk next? A new Faunalytics guest blog looks at the dynamics that might bring insect suffering into focus.

Cultured Meat: Explicit And Implicit Attitudes
Explicit attitudes toward cultured meat can be influenced by information about sustainability of an environmentally friendly production process.

Animal Tracker 2016: Analysis & Takeaways
In our final blog for the 2016 Animal Tracker, we try to make sense of the results by exploring awareness, support, and cognitive dissonance.

Taking Fish Pain Seriously
For those who doubt that fish feel pain, shouldn’t we at least assume that they do until proven otherwise? The ethical implications are huge.

Should Humans Intervene In Nature To Stop Wild Animal Suffering?
Should we intervene in nature to reduce the tremendous amount of suffering endured by wild animals?

International Animal Protection: Laying The Foundations
What can the United Nations teach us about the possibilities (and limitations) of forming a truly “supranational” animal protection regime?

Building An Animal Utopia: The Oklahoma Study
The Oklahoma Animal Study is devoted to improving the welfare for animals in every sector. Can it become a model for other states or regions?

Quality Of Life In The Kennel: Environment And Management
This study looked at the environmental and management factors that seem to most affect the quality of life for dogs in shelters and kennels. 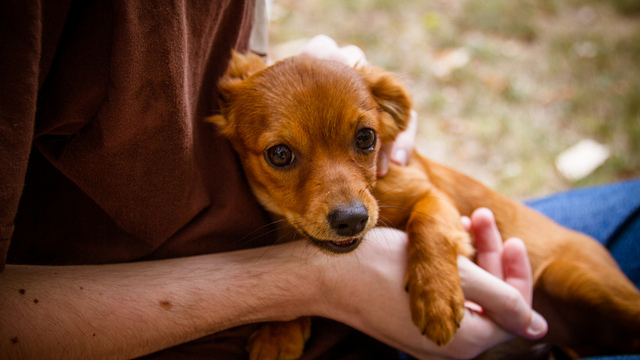 Battering, Bullying, And Beyond: The Role Of Gender, Power, And Control In The Link Between Animal Abuse And Human Violence
The abuse of animals by males to exert power and control over their victims – both humans and animals – is a constant theme in research.

The Death Of Animal Rights
The modern animal rights movement has grown increasingly visible and has started to build a solid resource base. But are animals any better off?