This survey explored the British public’s attitudes towards meat consumption, showing trends toward reduction and openness to reduction of meat intake.
FULL TEXT The full text of this article is available.
Summary By: Kathryn Asher | This is a summary of an external study | Published: December 5, 2013
Image by Flickr user Stephanie Kilgast 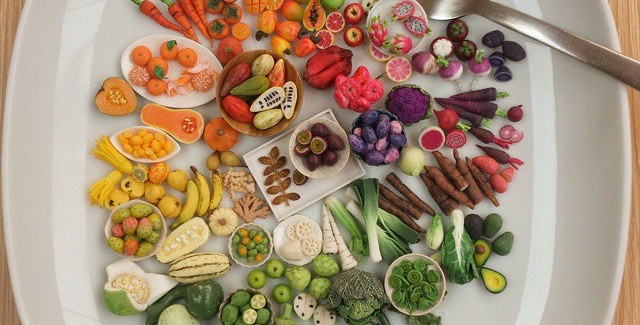 This survey explored the British public’s attitudes towards meat consumption, showing trends toward reduction and openness to reduction of meat intake.

“Eating Better commissioned YouGov to survey the British public’s awareness of the impacts of meat consumption and their attitudes towards Eating Better’s message of ‘less and better’ meat for a fairer, greener, healthier future. The research, conducted in September 2013, comprised a representative sample of 1819 GB adults.