29% of zoo visitors think ensuring the animals' welfare is a key responsibility for zoos, but none of the zoos in this study identified it as a top priority.
FULL TEXT The full text of this article is available.
PEER REVIEWED This article has been peer reviewed.
Summary By: karol orzechowski | This is a summary of an external study | Published: September 20, 2015
Photo by Flickr user epsos 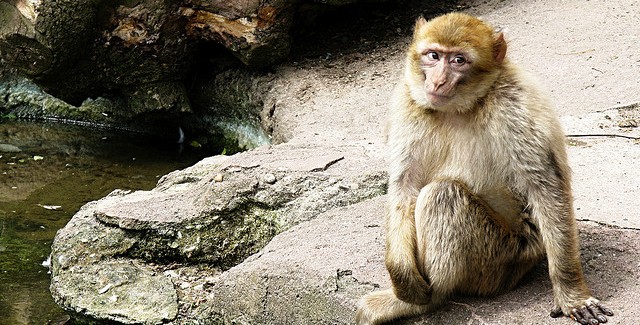 According to the Association of Zoos and Aquariums (AZA), over 181 million people visit zoos in the U.S. each year. This is more than the number of people who go to see National Football League, National Basketball Association, National Hockey League, and Major League Baseball games combined. In 2007, the AZA released a study claiming that visits to zoos are educational and may cause visitors to adopt more positive attitudes about wildlife conservation. Though other studies challenge these assertions, zoos remain popular public attractions.

Despite such popularity, the authors of this study contend that limited funding is forcing zoos to prioritize their activities. However, they question whether zoos’ self-reported priorities align with what zoo visitors believe are the most important issues. Online questionnaires were sent to 593 zoos in 72 countries and in-depth case studies were carried out at nine zoos (two from the Asia-Pacific region; four from Europe, the Middle East, and Africa; and three from the North and South America region). Each case study took place over the course of seven days and involved observations, photographic records, zoo visitor interviews, and zoo education staff interviews.

The results show that both zoos and their visitors consider education about animals and conservation—particularly for children—a top priority. Zoos indicated that their lowest priority was housing animals native to the local region, yet 70% of zoo visitors considered this a high priority. Zoos view scientific research and training as their second highest concern, whereas no zoo visitors identified this as a top priority. Most striking for animal advocates is that 29% of zoo visitors indicated that ensuring the animals’ welfare is a key responsibility for zoos, yet no zoos identified animal welfare as a top priority.

The authors go on to recommend activities that zoos might pursue to bridge the gap between their own priorities and those of their visitors. For example, they suggest that zoos demonstrate to the public a stronger link between scientific research and effective conservation programs. They also recommend developing or enhancing exhibits that feature regional animals and highlighting actions that visitors can take to conserve these species. The authors point out that zoo visitors have been found to base their perceptions of animal welfare on how exhibits look, so they suggest that zoos provide more information about exhibit design, with a focus on keeping animals safe and healthy.

Yet carrying out these recommendations will do nothing to improve the animals’ mental wellbeing, key aspects of animal welfare that go beyond physical health and proper nutrition. The public are becoming increasingly aware that many zoos do not provide adequate space and stimulation for some of the animals they keep. It’s not uncommon to observe these animals engaging in what are called stereotypies—repetitive behaviors such as pacing, swaying, and self-mutilation that are widely agreed to be indicators of severe stress and boredom. This study shows that zoos are failing to make animal welfare a top priority, despite public opinion. 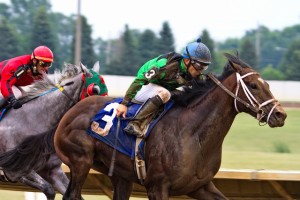