Would You Eat Tofu at the Zoo?

This paper critiques the conflicting conceptualizations of animal welfare that are expressed by zoos and aquaria when they serve factory-farmed meat at on-site restaurants, and to zoo animals.
FULL TEXT The full text of this article is available.
PEER REVIEWED This article has been peer reviewed.
Summary By: karol orzechowski | This is a summary of an external study | Published: August 31, 2015
Photo by Flickr user dakiny 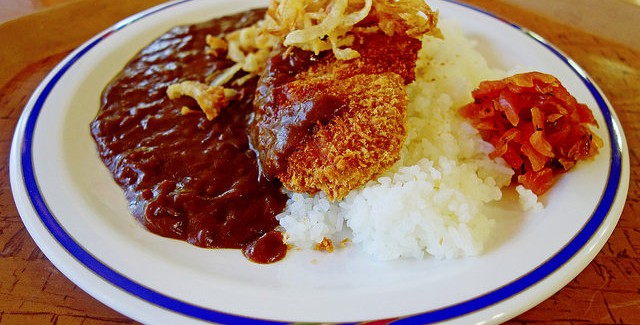 Most zoos claim to value the welfare of the captive animals they have on display. Many run programs to educate visitors about animal care and conservation, seek certification from external organizations that impose animal welfare codes, and have stated policies regarding the proper treatment of animals.

This study, published in the Journal for Critical Animal Studies, aimed to find out if these same values apply to animals used in the food given to zoo visitors and animal inhabitants. The authors inspected menus from 55 zoos in North America and Europe. They found that vegetarian options were limited, vegan options were scarce, and most meat, egg, and dairy products were sourced from factory farms that have negligible concern for animal welfare. In addition, they discovered that zoos fail to consider the welfare of fish and other animals that are used as food for the animals kept on public display. Animals used as prey were found to often be cruelly captured from wild, kept in substandard conditions, and fed to other animals while still alive.

The study concludes that “if zoos are sincere about animal welfare, they must consistently adhere to welfare standards for all species, regardless of categorization.” Moreover, since zoos possess in-depth knowledge of animals and serve as sources of education, they are not only “uniquely capable of understanding the welfare impact of different types of agriculture and aquaculture,” but also “obliged to share this knowledge with their visitors.” The authors recommend that zoos work with knowledgeable non-profits to change their food sales and feed practices.

Many advocates will no doubt question the study’s basic premise that zoos care about the welfare of animals at all—and might wonder how many vegans would line up at a zoo café to order tofu. However, the study reflects an argument frequently used by advocates that highlights the contrast between expressed values regarding one type of animal and implied values about another. It also suggests that zoos can play a role in opening the eyes of their visitors—people who are obviously interested in animals—to the welfare concerns of farmed animals.

Faunalytics’ original study of clean meat acceptance included a measure of how much consumers would pay. This analysis provides more detail about those amounts.