The vast majority of vegans don't have just one motivation for their diet. They have multiple reasons for being vegan that seem to reinforce each other.
ABSTRACT ONLY Only an abstract of this article is available.
PEER REVIEWED This article has been peer reviewed.
Summary By: Faunalytics | This is a summary of an external study | Published: August 24, 2016
Photo by Flickr user bochalla 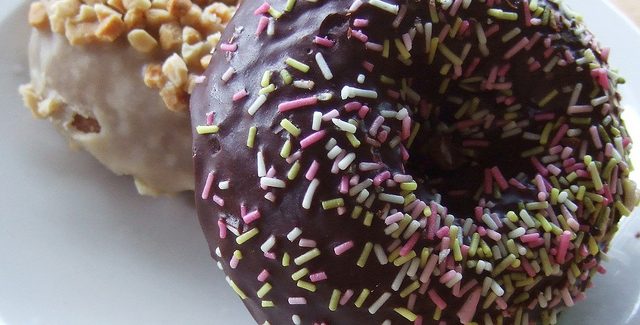 An increasing number of studies are examining the motivations that lead people to adopt vegetarian and vegan diets. The Faunalytics’ study of current and former veg*ns investigated the key factors that lead some people to adopt or give up a plant-based diet. Other studies have looked at topics ranging from why children choose to become vegetarian, differences between health vs ethical vegetarians, and how childhood relationships with pets can influence meat-eating decisions.

This paper, published in Appetite, adds to the previous research by examining the key motivations for vegan diets and the attitudes of vegans towards animal agriculture and rights. The authors surveyed 329 consumers at seven vegan supermarkets in Germany in 2014. They collected demographic information, asked consumers to list up to three reasons why they chose to become vegan, and inquired about the opinions on “livestock” farming and the rights of animals (e.g. “In livestock farming, animals are never treated in a humane way,” “Animals have similar feelings and fears as humans”).

The results found a number of significant differences, as well as some similarities, across the segments. There were differences regarding age, length of time following a vegan diet, and in attitudes. Some of these differences include:

Finally, perhaps the most significant takeaway from the study is the evidence that people often have multiple motives for choosing vegan diets. This finding reinforces those from other studies, including the Faunalytics study, which indicated that “current vegetarians/vegans have a wide range of motivations that keep them veg, which may mean that more diverse messaging and outreach could have a positive impact.” From this research, advocates may also want to note the seemingly uncertain attitudes that some vegans appear to have about animal welfare and animal agriculture.