Beyond Meat and the Market for Alternatives

Beyond Meat experienced sales growth of 250% from 2013 to 2014, outpacing the much smaller 0.5% growth of the entire meat substitute category.
FULL TEXT The full text of this article is available.
Summary By: Linda Tyler | This is a summary of an external study | Published: November 16, 2015
Photo courtesy of Beyond Meat 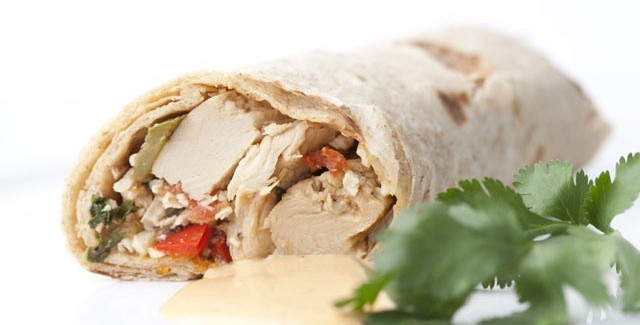 This article from late 2014 tells the story of Beyond Meat, one of the newest and most successful meat alternative companies, which launched its first product in 2012. Since then, the company has experienced sales growth of 250% (from 2013 to 2014), outpacing the much smaller 0.5% growth of the entire meat substitute category that occurred between 2012 and 2013.

Ethan Brown, founder and CEO of the company, is driven by the environmental, ethical, and health challenges posed by the $186 billion meat industry in the U.S. By the year 2050, according to a United Nations (UN) report quoted in the article, 70% more food will be needed to feed the world’s growing human population. We already devote 26% of all land to animal farming, and the inefficiency of meat production is staggering: 1,800 gallons of water are required to produce just one pound of steak. Farmed animals, according to the same UN study, are responsible for 18% of greenhouse gas emissions — more than all forms of transportation combined.

According to a recent National Public Radio survey mentioned in the article, 39% of people in the U.S. are cutting down on meat, primarily for health reasons. This trend is likely to continue and will be supported by the constant improvement in plant-based meats. For its part, Beyond Meat is hiring and contracting with a range of scientists including protein chemists, structural biologists, and even a specialist in metabolic engineering from Harvard Medical School in order to engineer a plant-based product that is identical to animal-based meat — it would even come raw and be sold right next to prime rib in the butcher aisle.