Getting Inside The Minds Of Young Vegetarians

A study from The Netherlands looks at the minds and motivations of young vegetarians, and what differentiates them from medium and high meat eaters.
ABSTRACT ONLY Only an abstract of this article is available.
PEER REVIEWED This article has been peer reviewed.
Summary By: Faunalytics | This is a summary of an external study | Published: May 16, 2017
Photo by Flickr user tofuparty 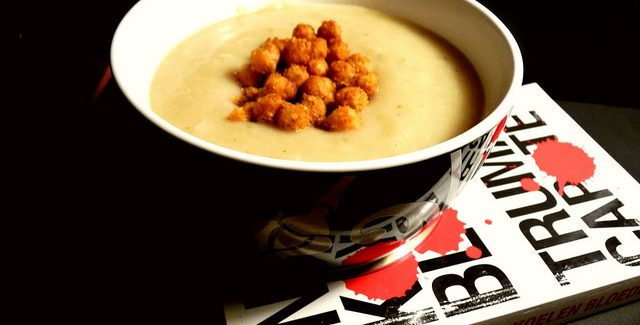 Animal advocates often seek to learn more about the mindsets of people who eat meat. This is so they can develop effective strategies to encourage them to change their consumption behaviors. This paper, published in Appetite, provides some useful information on differences in the mindsets and motivations of vegetarians and of people who eat low, moderate, and high amounts of meat.

Apart from the points mentioned above, authors highlight several key findings that may be of interest for advocates. They note that in the study, “the importance of animal welfare for the vegetarians was shared by only small percentages of the low and medium meat-eaters as a reason for not frequently eating meat.” This aligns with other research indicating that people who eat meat are able to separate meat from living animals. They further note that many meat eaters in the study did express concerns over meat consumption and health. And some expressed concern about the cost and environmental impacts of meat.

The authors recommend that advocates focus not on ethics—which could be seen as a criticism of a meat eater’s identity—but on potential health benefits of reduced meat consumption. The authors recommend that advocates also focus on, to a lesser extent, the impacts of meat eating on finances and the environment. Finally, the authors state that advocates must take cultural characteristics into consideration. The study identified different food preferences and motivations for eating or not eating meat among groups from different cultures.

To design efficient food taxes, researchers find it crucial to account for existing taxation across supply chains, as well as differences in types of green house gases emissions.