Facebook is a great tool to use when advocating for animals. This study found some ways to improve an organization's reach and effectiveness in relation to farm animals.
FULL TEXT The full text of this article is available.
Summary By: karol orzechowski | This is a summary of an external study | Published: October 15, 2015
Photo by Flickr user travelandroll 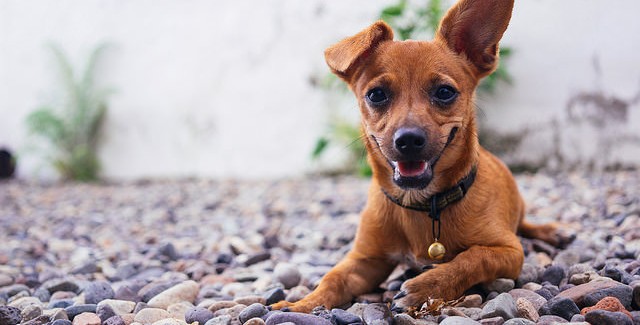 Social media is an increasingly valuable tool for the animal protection movement to be able to share information with a wide audience without having to rely on traditional, expensive media channels. But as the reach of social media grows, so too does the amount of content we have to compete with to get our message heard. Fortunately, researchers are gathering information to help us understand how we can stand out from the crowd.

Mercy for Animals have published a study titled “How to Dominate Facebook.” In it they look at how social media can be harnessed by animal advocates to leverage their cause on Facebook—which they call “the greatest platform animal advocates have for exposing the cruelty of factory farming and promoting vegan eating.” The researchers analyzed information from more than 1,600 posts generated by Mercy for Animals, Compassion Over Killing, Vegan Outreach, and HSUS’s Farm Animal Protection Department to find out which posts outperformed the rest. The chief metric they used to assess performance was the number of impressions. Though they also see value in assessing a post’s impact, this aspect was not explored in this study.

Based on their findings, MFA has issued nine recommendations for those advocates who campaign about farmed animals issues on Facebook. We have reposted the list here with a few key takeaways:

There is no one-size-fits-all approach to successfully increasing awareness of animal issues online. Likewise, there are some important caveats mentioned in the full write-up that are worth taking into consideration when advocating for animals on Facebook.