When it comes to conservation and extinction, is there really such a thing as a "moral high-ground?" This editorial claims there is no easy answer.
ABSTRACT ONLY Only an abstract of this article is available.
Summary By: karol orzechowski | This is a summary of an external study | Published: September 3, 2015
Photo by Flickr user elianc 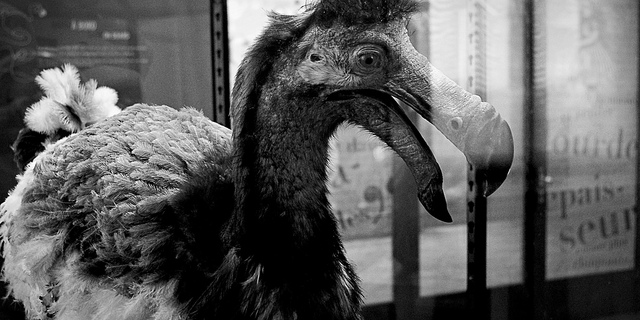 There is widespread agreement that wildlife species should be protected for their own sake, and that any “human-caused extinction is a moral wrong and a tragedy.” Though this consensus exists, there is often great debate over the goals, strategies, and tactics of conservation, especially in relation to people. Successful conservation often requires people to change their behavior to benefit wildlife, and asking people to do the right thing for the sake of it is easier said than done.

This editorial looks at extinction and conservation, and examines the tension between these two issues as manifested in debates around conservation tactics. The authors are responding to specific criticisms of their work, as other conservationists have critiqued them for being too human-focused. They lament what they call the “moral high ground” of some conservation biologists, which they say is “unproductive and ultimately self-defeating.” Coming from a position of practicality over philosophy, they say that for conservation to succeed it needs to not value “moral certitude” to the point that it becomes “repugnant to the broader public.” In other words, there is a delicate balance to strike between conservation goals and human interests. Though many wildlife advocates would balk at their assertion that conservation depends on a human “generosity of spirit,” the short editorial provides much food for thought about the balance between philosophy and practice.