Most states do not provide for emotional damages when a companion animal is killed or injured. It's time for a change.
FULL TEXT The full text of this article is available.
PEER REVIEWED This article has been peer reviewed.
Summary By: karol orzechowski | This is a summary of an external study | Published: January 17, 2016
Photo by Flickr user fallsroad 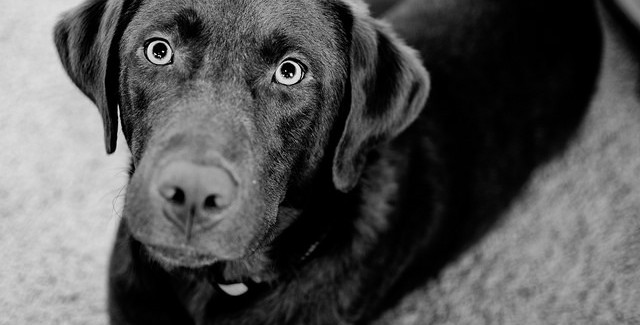 Our relationship with companion animals has taken a long period of time to evolve into what it is today. At one time, companion animals mostly served as beasts of burden, were employed as workers for herding or mousing, and were generally kept to serve their “owners.” Today, many species of animals share in the comforts of our human homes. They not only share space in our homes, they have also found a big place in our hearts. A majority of U.S. households consider their pet to be a member of the family, with growing numbers of guardians treating their companion animal as a child. Keeping companion animals is also a huge business: in 2010, people in U.S. spent close to $48 billion on feeding, housing, and otherwise caring for their animal companions. A recent study indicates that about 85% of dog guardians consider their pet to be a member of the family, and not just any family member — there is a growing movement of pet guardians who are “treating their companion as a child.”

Still, the judicial system has generally failed to keep pace with society’s changing attitudes, and companion animals are still generally viewed as the property of their human “owners.” One result of this lag in legal reform has been an inconsistent set of precedents on the recovery of emotional damages for the severe injury or death of a companion animal. Currently, most states do not permit recovery of non-economic damages. Although some states have proposed legislation that would make some concessions, few of these laws were successful. Allowing human companions to seek “damages” for their emotional suffering would more accurately reflect society’s current view of companion animals. This article recommends a variety of ways that laws could be amended, such as removing caps on how much emotional damage can be sought when an animal is maimed or killed. For companion animal advocates, this article points to a variety of legal actions that may help to redefine and further legitimize the importance of companion animals in our lives.