How can we assess the risk that fisheries pose to cetaceans in a way that's applicable around the world? This study looks at the how and why.
ABSTRACT ONLY Only an abstract of this article is available.
PEER REVIEWED This article has been peer reviewed.
Summary By: Faunalytics | This is a summary of an external study | Published: July 11, 2016
Photo by Flickr user cmichel67 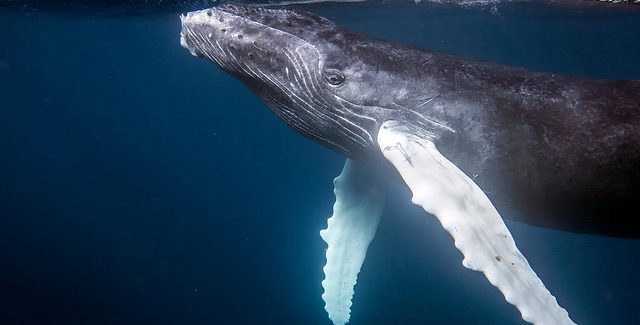 Every year, hundreds of thousands of cetaceans—an order of mammal including whales, dolphins, and porpoises—are caught as a byproduct of commercial fishing. While fisheries bycatch is one of the greatest threats facing marine ecosystems, current international and national procedures for tracking and monitoring it are both ineffective and inefficient.

This paper, published in Biological Conservation, developed a low cost screening protocol for rapidly assessing the potential risk posed to various cetacean species from fisheries bycatch. Based on the principles of Productivity Susceptibility Analysis (PSA), the authors screened six types of fisheries to assess risk to 14 cetacean species. Each species was scored for each fishery in terms of productivity, the ability of a species to recover from depletion resulting from fishing, and susceptibility, the potential for capture and mortality in a particular gear. Scores were combined to estimate the relative vulnerability of species to the fishery-output.

Results indicate that the fishery posing the greatest potential risk to cetaceans is set gillnets, walls of netting set on or near the ocean floor to capture bottom dwelling fish. Gillnets were identified as posing a moderate to high risk to multiple species based primarily on the depth range of the mammals and high potential of the gear to capture them should they encounter it. Pelagic trawls, nets towed by boats to capture fish living in mid-water, were identified as the second largest risk based in large part on species depth range and the high potential of interaction with the gear to result in death. The risk of specific species-gear interactions, such as the potential for entanglement between humpback whales and pots and traps, was also identified.

The scores confirm previous findings indicating that gillnets are the leading cause of cetacean bycatch worldwide as well as records documenting the capture of multiple species in gillnets and pelagic trawls. The authors note that their protocol is a “systematic, repeatable, transparent and standardised assessment incorporating minimal levels of information, on species and fisheries, as a means to identify species which may be at risk and fisheries that may be impacting on them.” They describe it as a useful tool for engaging stakeholders, identifying potential priorities for research and management, and providing a baseline for more complex assessments of fisheries around the world. 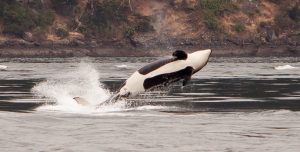