A new study examines the link between domestic violence and animal abuse by gathering data from public online forums where stories are shared.
ABSTRACT ONLY Only an abstract of this article is available.
PEER REVIEWED This article has been peer reviewed.
Summary By: Faunalytics | This is a summary of an external study | Published: January 2, 2017
Photo by Flickr user nick_lee 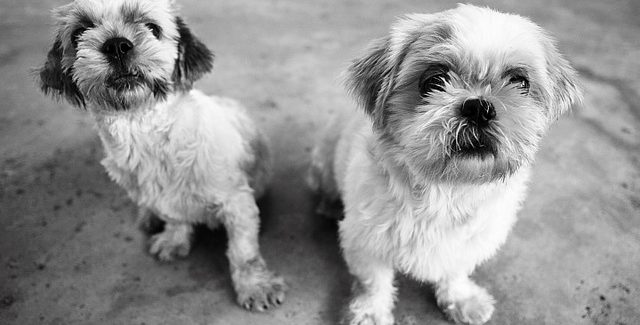 The link between domestic violence and animal abuse has been well established. However, many studies on this topic have been limited in scope due to both reluctance of domestic violence victims to share detailed information with researchers and small sample sizes of studies conducted in specific regions. This paper, published in Aggression and Violent Behavior, sought to overcome these potential limitations by using a novel source of information: online discussion forums where victims from throughout the world can voluntarily share their experiences.

The author and supporting investigators, based in the United Kingdom, identified multiple online forums that featured self-reported stories of domestic violence. Forums were restricted to those written in English but not based in the UK specifically. The author and investigators monitored the forums for a one-year period, identified 74 stories, and used inductive thematic analysis to identify four themes, each with multiple sub-themes, across the stories:

Newberry, M. (2016). Pets In Danger: Exploring The Link Between Domestic Violence And Animal Abuse. Aggression and Violent Behavior, In Press.