Vegetarian and low-meat diets are key components in solving the "diet-environment-health trilemma."
ABSTRACT ONLY Only an abstract of this article is available.
PEER REVIEWED This article has been peer reviewed.
Summary By: karol orzechowski | This is a summary of an external study | Published: September 24, 2015
Photo by Flickr user Carl Milner 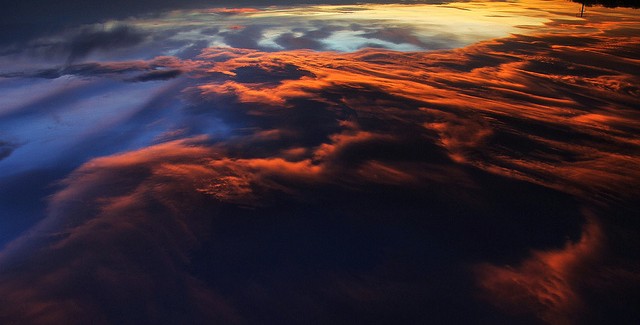 It’s well known that intensive animal agriculture is a major contributor to climate change. Despite the widespread recognition of the environmental crisis posed by factory farming, global diets are pushing further towards Western models which are high in processed foods, refined sugars, refined fats, oils, and meats. This has “contributed to 2.1 billion people becoming overweight or obese.” Yet, a billion people around the world still suffer from starvation, food insecurity, or inadequate diets. This nutritional and environmental problem is “one of the great challenges facing humanity,” according to this article from Nature.

For this study, researchers compiled and analyzed a range of “global-level data” to try to quantify and understand the relationships between diet, environmental sustainability, and human health. In addition, they assessed how future dietary transitions may be possible solutions to the “diet-environment-health trilemma.” Using about 50 years of data from 100 of the world’s most populous nations, the authors identified global diet trends, and saw what was driving them, to try to forecast what future trends might be. They found that, as annual incomes increased per capita from 1961-2009, there were concurrent increases in the per capita demand for meat. This reached an apex in 2009, when the richest 15 nations had a “750% greater per capita demand for meat protein from ruminants, seafood, poultry and pork than the 24 poorest nations.”

However, it’s not just the demand for meat that increases with rising income. Researchers found that a second trend was a higher demand for “empty calories,” that is, calories from refined fats and sugars, as well as alcohol and oils. People from the top 15 richest nations ate an average of 1,400 kcal of empty calories per day, whereas people in the poorest countries consumed around 285 kcal of these foods per day. Despite these dramatic differences, this study concludes that plant-based or more plant-focused diets “would offer global environmental and public health benefits” if they were to become widely adopted. This research is helpful in reinforcing what many advocates already know and are working towards. 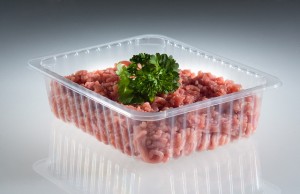 If we know that the impact of meat production on the environment, what are the best ways to address it?