Pain management in mouse experiments is dicey and could render data useless, making the use of animals in experiments even more ethically problematic.
ABSTRACT ONLY Only an abstract of this article is available.
PEER REVIEWED This article has been peer reviewed.
ANIMAL RESEARCH This article involves research on captive animals, which Faunalytics opposes.
Summary By: karol orzechowski | This is a summary of an external study | Published: August 21, 2015
Photo by Flickr user Global Panorama 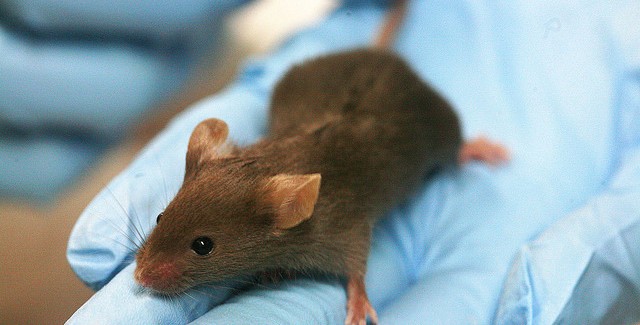 Mice are the most common mammals tested on for biomedical research. They are used in such vast numbers in laboratories that the U.S. doesn’t even include them in their animal testing statistics. Also, many countries, including the U.S., don’t protect rats and mice under their laws governing the use of animals in labs. These mice are housed in tiny, unsuitable cages, and are subjected to some of the most painful and horrifying procedures that exist in animal experimentation, all without the protection of basic welfare standards. However, some scientists have attempted to assess and “improve” the welfare of lab mice – not for the benefit of the animals, but so that the mice provide “good data.”

This study, published in Applied Animal Behaviour Science, looks at the impact of inhalation analgesics on lab mice behavior, both after anaesthesia and following short surgical procedures. Mice were given a gas-based anaesthetic and underwent short surgeries. Then their welfare was assessed partly based on their behavior in nesting. The researchers found that “short inhalation anesthesia induced moderate changes whereas the impact of surgery was considerable.” They found that the pain therapy only partially ameliorated the effects of the surgery. The conclusion was that “for proper interpretation of behavioural research data, the distinct impacts of anaesthesia, surgery, pain treatment and other experimental procedures have to be considered.” For advocates, this study highlights that pain management in vivisection is a potentially dicey and ineffective endeavor, and that its administration is also a concern in relation to the quality of data gained. If it is both ineffective and renders data useless, shouldn’t we be considering non-animal models that can be employed ethically? 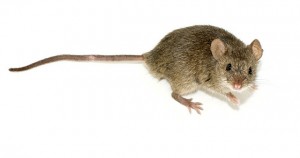 Scientists are coming up with new, quicker ways to assess lab rat "welfare." But is cutting corners the best way to make an accurate assessment?