The Process of Exiting Vegetarianism: An Exploratory Study

This study found that factors associated with leaving vegetarianism included taste, health, time, cost, and social relationships.
ABSTRACT ONLY Only an abstract of this article is available.
Summary By: Kathryn Asher | This is a summary of an external study | Published: October 17, 2013
Image by Flickr user I Believe I Can Fry 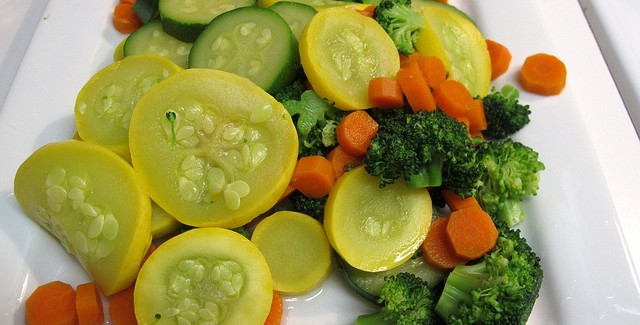 This study found that factors associated with leaving vegetarianism included taste, health, time, cost, and social relationships, and that former vegetarians were more likely than current vegetarians to have adopted a vegetarian diet because of concern for animal welfare or the environment, as opposed to animal rights.

“PURPOSE: The experience, reasons, and contexts associated with leaving vegetarianism were explored.

METHODS: Interviews were conducted with a convenience sample of 19 ex-vegetarians and 15 continuing vegetarians.

RESULTS: Exiting vegetarianism is similar to the process of leaving other important individual identities, including exiting diets containing meat. It is a process, not an event, and partially a response to inconvenience, particularly when the person’s table companions were not vegetarians. Major life changes and declines in self-perceived health provided occasions to reassess life choices, including the vegetarian commitment. Ex-vegetarians interpreted their vegetarianism as a transition to a new, healthier diet. Including a comparison group of continuing vegetarians revealed that the ex-vegetarians were more likely to have become vegetarians as a result of concern about the well-being of animals and the environment, not animal rights, a value more difficult to compromise.