Does Separation Make A Cat And Human Relationship Stronger?

Science confirms what many know intuitively: cats are independent, but they miss us when we're gone for long intervals, and need extra attention.
FULL TEXT The full text of this article is available.
PEER REVIEWED This article has been peer reviewed.
EXTERNAL STUDY This is a summary of an external study.
Summary By: Linda Tyler | Published: December 28, 2017
Photo by Flickr user gary_troughton

Most people consider cats less dependent than dogs on human contact and more able to cope with long periods left alone. Mathilda Eriksson and her colleagues investigated the effect of time left alone at home on cat behavior before, during, and after separation from their owner. This small study involved 14 cats and owners from Sweden.

The researchers tested two treatments on each cat. The cats were left alone for 30 minutes and, on another day, for 4 hours. Cameras were installed in the homes to allow researchers to observe the cats’ behavior. Data collection started 5 minutes before the owner left the home and continued until 5 minutes after reunion with the owner.

Based on analysis of 1-minute observations evenly distributed across the separation phases, the researchers found that cats were lying down resting more during the 4-hour separations compared to the 30-minute separation. Otherwise there were no other observable differences between the cats’ behavior during separation.

At reunion with the owner, cats purred more and showed more body-stretching after being separated for 4 hours compared to when left alone for 30 minutes, but did they not initiate more physical contact. Owners initiated more verbal contact with their cats after having been away for a longer duration of time.

Neither purring nor body-stretching correlated with verbal contact initiated by the owner in any of the treatments, suggesting that the responses of the owner and the responses of the cat were independent of one another. The motivational background for the increased purring seems to have been related to the social aspect of the owner coming back, not food, as most cats had a bowl of dry food at their disposal.

There is no evidence from this study that cats were aware of the passing of time while the owner was away or experienced it negatively. Yet the cats’ motivation for social contact changed according to the time that had passed, indicating that cats discriminated between the two time intervals. The authors suggest further investigation of longer separation times, as these would better reflect typical situations for most pet cats with owners who work outside the home.

Activists who work in animal adoptions might well keep an eye on future studies like this one. While no evidence from this study suggests that 4 hours of separation was experienced negatively by the cats, future research may reveal different results with longer separation times. 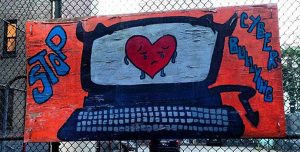 SUMMARY
Science confirms what many know intuitively: cats are independent, but they miss us when we're gone for long intervals, and need extra attention.

Stay up to date on the latest research about animal issues and advocacy by signing up for our email alerts!

Your donation to Faunalytics helps advocates everywhere be more effective for animals. 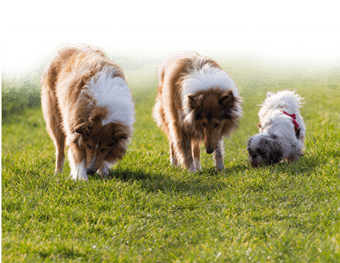