We Are Not Alone: The Universal Dangers Of Social Isolation

Scientists find that chronic stress brought on by social isolation leads to significant chromosome wear in highly social species.
FULL TEXT The full text of this article is available.
PEER REVIEWED This article has been peer reviewed.
Summary By: Lukas Jasiunas | This is a summary of an external study | Published: March 16, 2017
Photo by Flickr user bbmexplorer 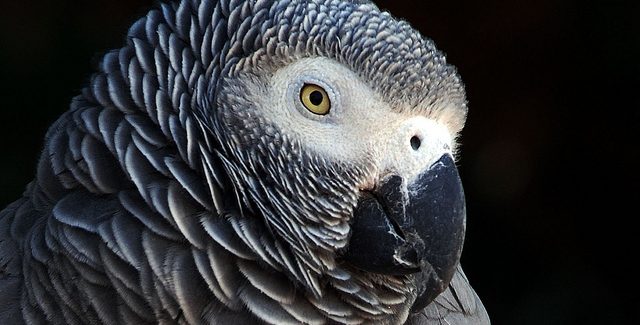 In recent years scientists have started looking more closely at telomeres, the parts of chromosomes that carry genetic information. Often referred to as indicators of aging and lifespan, telomeres are like protective caps, ensuring that the ends of our chromosomes do not wear out too quickly. Several studies have found that telomere length (i.e., their thickness) serves as a predictor of age-related diseases in humans and longevity in some species. Here, short telomeres correspond to high numbers of diseases and short lifespans, respectively.

Healthcare professionals advise us to treat stressful situations with care, warning us of stress-induced health hazards. Some people even seek out lifestyle coaches to help them manage stress. In this study, researchers tested whether telomere length decreases with age and if chronic stress in the form of social isolation plays a role in accelerating telomere wear. Other studies have already shown that social isolation can have long-lasting effects on highly social and intelligent animals such as parrots; this study explored whether there is an association between telomere deterioration and shorter lifespans among African Grey parrots (Psittacus erithacus erithacus).

First, the researchers established that telomere length does indeed decrease with age in African Grey parrots. Notably, the authors found that “single-housed birds had shorter telomeres compared to the group of pair-housed individuals.” Thus, they concluded that social isolation does lead to shorter telomere lengths. The researchers also note that “[relative telomere lengths] of single-housed birds at nine years of age were comparable to pair-housed birds 23 years older than themselves.” In other words, single housed parrots endure stress in the form of social isolation and therefore “age faster.”

This study demonstrates that some non-human animals are affected by social isolation on a chromosomal level. Animal advocates can use this information to support species-appropriate housing for highly social captive animals or the removal of certain species from captive environments altogether.