Evidence shows that having a hiding place is a vital stress reducer for cats, in shelters as well as at home.
ABSTRACT ONLY Only an abstract of this article is available.
PEER REVIEWED This article has been peer reviewed.
Summary By: Faunalytics | This is a summary of an external study | Published: August 11, 2016
Photo by Flickr user miss_pupik 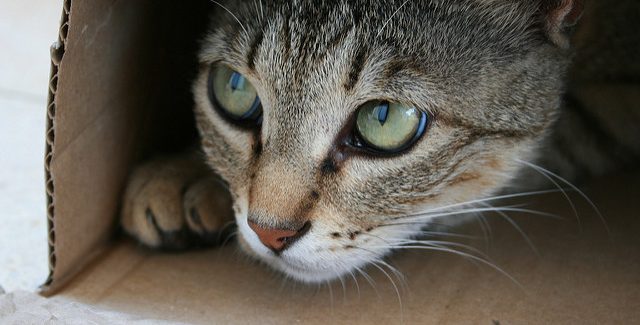 Approximately 34% of families in the Netherlands live with companion cats. However, as many as 35,000 cats each year end up relinquished to animal shelters of the Dutch Society for the Protection of Animals. Studies have shown that chronic stress due to animal shelter environments, in addition to being traumatic for cats, can promote the spread of infectious disease.

This study, published in Applied Animal Behavioral Science, explores the impact hiding boxes may have on shelter cats. These boxes are used as an enrichment tool that allows the cat to retreat into the box and out of view. This helps them avoid environmental stresses, whether it is caused by the shelter environment itself, or other cats they’re housed with.

The authors noted that several studies have shown cats’ preference for hiding places/boxes, but none of the studies have determined the effect of such boxes in a shelter environment. This study at a Dutch animal shelter observed 19 cats, 10 with a hiding box and 9 without, that were recently admitted to the shelter within a 14 day time period. The cats selected were European short hair cats and all between the ages of 1 and 10.

The stress level of cats was assessed using the Kessler and Turner Cat-Stress Score (CSS). After entering the shelter, the cats were given 24 hours to adjust to the shelter environment, following this time period, the cats were observed for six consecutive days. Video cameras were installed in both catteries to observe behavior with the least amount of intrusion. Once the observation period concluded, each cat’s behavior was scored according to the CSS of Kessler and Turner. Several components were scored including posture, whiskers, pupils etc. to determine hiding box preferences.

For shelter managers and animal advocates, this study shows that hiding boxes may be a key form of enrichment to provide to cats that have recently arrived in shelters. According to the authors, “the hiding box appears to be an important enrichment for the cat to cope effectively with stressors and a new shelter environment the first weeks after arrival.” The technique may be useful in home settings as well. 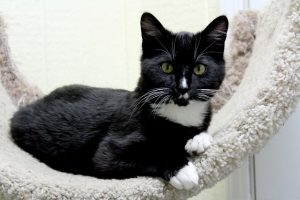 Assessing The Welfare Of Shelter Cats

Research shows that cat sheltering environments, in particular the length of stay, can have a deep effect on the welfare of cats. 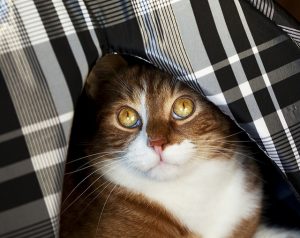 The Importance Of Space For Group-Housed Cats

Research finds that providing more space to group-housed cats results in more play and a reduction in overall stress. 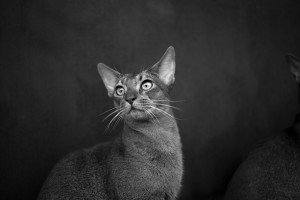 Feline Parvovirus: What Advocates Should Know

Feline Parvovirus is a devastating disease that can affect cats in homes and shelters. This review provides useful information for advocates and veterinarians.