In many cases of oppression, equality means showing special treatment to oppressed groups. This paper argues that case for non-human animals.
FULL TEXT The full text of this article is available.
Summary By: Faunalytics | This is a summary of an external study | Published: April 19, 2017
Photo by Flickr user dpbphoto 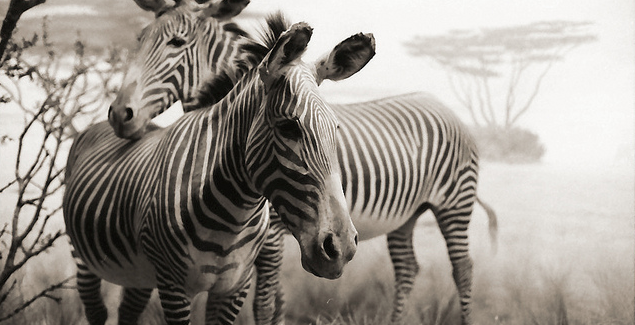 The concept of egalitarianism – that all subjects are equal and should have equal rights and opportunities – has been debated for hundreds of years, most often in a political context. The notion of equality, however, is more complicated than it appears on the surface because not all subjects operate on an equal playing field. To bring about a truly egalitarian society, many have argued, means that some subjects must be given priority, to lift them up to the same level of opportunity enjoyed by others.

Repeatedly, the author underlines how egalitarianism “implies refraining from harming (animals), but also trying to improve their situation.” The article goes further than the need to spread an antispeciesist message. It also suggests extending egalitarianism to animals who do not suffer at human hands, “but who are nevertheless in need of aid (as happens in the case of many animals who suffer and die due to natural causes).”

Horta, O. (2016). Egalitarianism And Animals. Between The Species,