How can we transform non-human animals from passive subjects into active agents within our political sphere?
FULL TEXT The full text of this article is available.
Summary By: Faunalytics | This is a summary of an external study | Published: September 23, 2016
Photo by Flickr user thelizardwizard 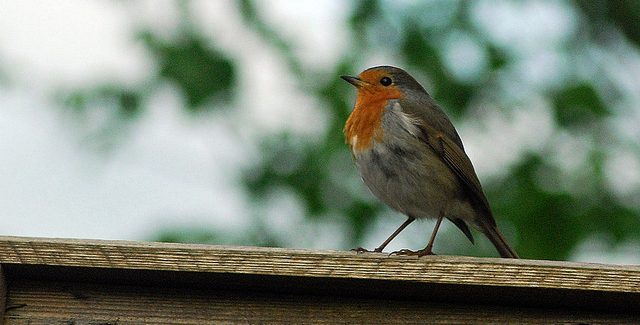 Humans’ treatment of other animals is increasingly seen as one of the most pressing ethical challenges of our time. As the global human population rises, the number of non-human animals we consume also rises. And wild animals suffer as increased human activity causes many of their populations to dramatically decline.

Given this dire situation, what role does philosophy play in challenging or perpetuating our domination of other species? Peter Singer and Tom Regan made significant contributions to moral philosophy, questioning our obligations (or lack thereof) to other animals. In the four decades since, moral philosophy has helped to propel and shape various aspects of the animal rights movement, informing and inspiring advocacy along the way.

Political philosophy, on the other hand, has virtually ignored animals altogether. The current study questions the absence of animals and animal issues in this field. According to the authors, “99% of the work done in contemporary political philosophy—whether on democracy, justice, citizenship, sovereignty, freedom, power, constitutionalism—makes no reference to animals.” Moreover, political philosophy tends to assume these issues can be theorized without accounting for animals. While animals may be mentioned as part of a specific political issue, human exploitation of animals is rarely, if ever, questioned.

The authors explain that the field of political philosophy has attempted to incorporate animals into two theoretical models: 1) the “social membership model,” which acknowledges that non-human animals are part of our social world because they live and work alongside us, and 2) the “capacity contract,” which considers human speech a prerequisite to participation in political processes. The authors suggest that the social membership is a better model because it enables “all members of society to participate in processes of self-governing.” For advocates, the challenge will be to imagine new ways to enable animals’ political voices and agency.

In animal ethics, there is some confusion about the scope of the "species overlap" argument. This paper aims to bring clarity to the disagreements.