Wherever possible, we need to alter the human practices that cause human–wildlife conflict and work towards developing a culture of coexistence.
FULL TEXT The full text of this article is available.
PEER REVIEWED This article has been peer reviewed.
Summary By: Faunalytics | This is a summary of an external study | Published: March 29, 2017 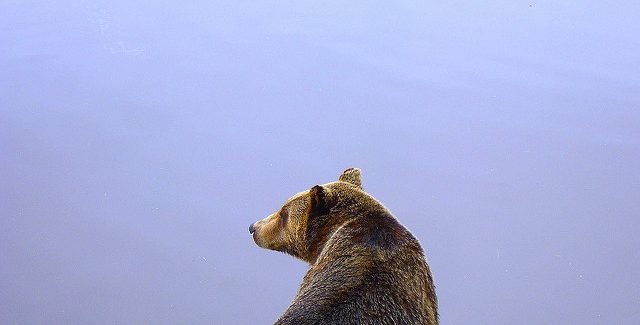 Wildlife control is a controversial topic among both the general public and animal advocates. We all may recognize that there are human-wildlife conflicts that sometimes crop up and need to be solved or addressed, but how that can be tricky. While the general public may have varying levels of support for non-lethal or lethal means such as “exclusion, trapping, hunting, poisoning, or otherwise destroying animals,” animal advocates would hope for more humane or ethical methods. Fortunately, societal attitudes in many parts of the world are changing, and many people are starting to see commonly used control methods as “inhumane, ineffective, or not based on scientific evidence.” According to researchers, there is now “widespread acknowledgment of the need for ethical and evidence-based approaches to wildlife control,” and thus, policy-makers are starting to think about and make moves towards alternatives.

This opinion paper looks at the issue of ethical wildlife control, emerging from a 2-day workshop in 2015, where 20 experts from academia, industry, and NGOs from 5 continents convened to develop the first international principles for the practice. Through discussions, presentations, and group activities, the experts devised 7 overarching principles to help manage human-wildlife conflict:

Some of these may seem groundbreaking, and some may seem like common sense. Together, they make up a framework that has the potential to revolutionize how we see and enact wildlife control. Specifically, needing to justify the need for control and modify human practices reverse the sort of “burden of proof” of wildlife control, and the idea that control methods should “cause the least animal welfare harms to the least number of animals” is equally important. Interestingly, the authors note that “the seventh principle is redundant if the other 6 have been addressed,” but they note that it still needs to be there because “negative labels are sometimes used to justify arbitrary control actions,” and checks on this type of thing need to be in place.

How such principles are actually enacted in practice is up for debate and deliberation, but for animal advocates the principles above and the specific explanations of each will be of great interest.