The Unified Model Of Vegetarian Identity

A new theory of vegetarian identity building looks at how being veg can be an all-encompassing part of how someone understands themselves.
ABSTRACT ONLY Only an abstract of this article is available.
PEER REVIEWED This article has been peer reviewed.
Summary By: Faunalytics | This is a summary of an external study | Published: March 21, 2017
Photo by Flickr user oliveirajade 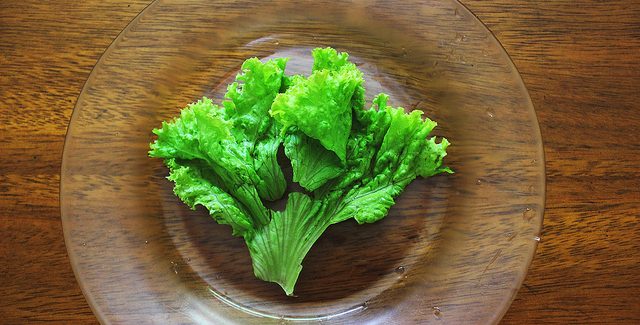 The idea that vegetarianism (and by extension, veganism) is an identity position that informs how we move through the world is not exactly new. Eating meat is typically viewed as something fundamental to human nature. And asserting oneself against it can be seen as violating a social norm. While many people who are veg aren’t necessarily trying to be “norm-violators,” many of them do self-categorize themselves and through that process. This can mean that it becomes a meaningful part of their social identity. And it may help them to answer the age old question of “Who am I?” That being said, even social identity can inconsistent. And not all those who identify as veg actually are. A recent survey found that 5% of U.S. adults identified as veg, while only 3% actually ate a veg diet. An older survey found a bigger gap with 7.5% identifying as veg, while only 1.5% ate veg.

There is an “extensive body of literature” on the psychological aspects of vegetarianism. But there are a number of avenues that haven’t been explored yet. There is also a lack of unification of the various literatures into a conceptual whole. In this study, researchers wanted to develop a “unified model of vegetarian identity” (UMVI) to try to measure the ways in which “vegetarians internalize their food choices into their self-concept and enact this identity through behavior.”

To create this UMVI, they drew together the various bodies of literature on developmental and social psychological identity related to vegetarianism. They combined them into one conceptual model that “brings together common psychological constructs in order to outline the dimensions of a vegetarian identity.” The authors note that much of the research on vegetarian psychology is based in the U.S. They tried to make their model “flexible to cultural differences and useful for research universally.”

Though the meaning of some of the terms above may be self-evident, some may not be, so here are the definitions in full:

All of these dimensions can be analyzed and measured. The researchers don’t necessarily provide the exact framework for how to measure and analyze the different aspects here. But the model in and of itself is thorough.

For advocates, the study is of great interest. It is worth reading in full. The “cross cultural applicability” of the model is perhaps the most interesting aspect. The researchers note that “being vegetarian in one culture may present radically different experiences than being vegetarian in another culture.” And they note that cultural constructs around vegetarianism can touch many of the dimensions that are part of the model.

Since the model is (as of yet) untested, the researchers note that it needs to be tested before cultural appropriate refinements can be made. In the meantime, the UMVI stands as a thorough way to evaluate and examine vegetarian identity. This could be invaluable for animal advocates in a variety of ways.

Coming Soon To A Plate Near You: The Future 50 Foods

To improve human health, plant biodiversity, and food security, the “Future 50 Foods” report offers a list of 50 foods the world should be growing and eating more of.