Support for Endangered Species is Strong Across the U.S.

A recent survey finds that support for the U.S. Endangered Species Act crosses geographic, demographic, and political boundaries.
FULL TEXT The full text of this article is available.
Summary By: Karol Orzechowski | This is a summary of an external study | Published: July 16, 2015
Photo by Flicker user mrbendy 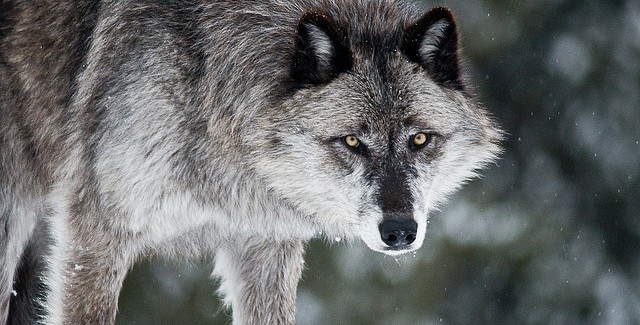 A poll conducted on behalf of Defenders of Wildlife and environmental advocacy organization Earthjustice shows that there is overwhelming popular support in the U.S. for the country’s Endangered Species Act, with 90% of voters backing the law. The number is not only remarkably high, but is also significant because the support crosses geographic, demographic, and political boundaries.

According to the poll, voters feel strongly that, when it comes to choices about how we protect species and which species should be protected, decisions should not be made by members of Congress, but should instead be taken by biologists working for the U.S. Fish and Wildlife Service. Further to this, voters “reject the contention by critics of the Endangered Species Act that the law hurts our economy and believe we can protect wildlife and grow the economy at the same time.” This is is amazing news for wildlife advocates who have been fighting for so long to raise awareness about, and create meaningful change for, endangered species across the U.S.

The poll finds that people around the country believe that the Endangered Species Act is necessary to prevent animal extinctions, and that decisions about how to administer the law should be based on science first and foremost. Focusing on “voters” makes for an interesting line of questioning, as the results show that respondents were more likely to support politicians who were willing to take a strong stance on environmental issues and protect endangered species with real action.

For wildlife advocates, the poll is worth reading and considering in full. It can be accessed via the link below.

The following survey relates to "big cats", including the knowledge people have of them and whether they believe hunting them is acceptable.