Parkinson’s Disease and the Vegan Diet

This study found that there were improvements in the motor function of people with Parkinson's disease after only four weeks when they ate a plant-based diet.
ABSTRACT ONLY Only an abstract of this article is available.
PEER REVIEWED This article has been peer reviewed.
ANIMAL RESEARCH This article involves research on captive animals, which Faunalytics opposes.
Summary By: Faunalytics | This is a summary of an external study | Published: October 18, 2015
Photo by Flickr user sweetonveg 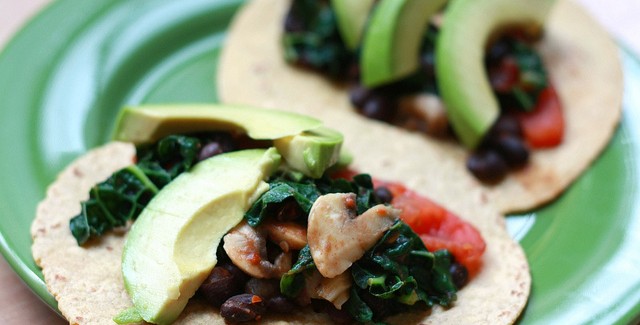 Parkinson’s is a devastating, progressive disease of the muscular and nervous system. The study of Parkinson’s disease (PD) is a priority for many scientists concerned about human health. In debates about animal experimentation, the study of PD is often presented as one way that animal experiments might one day benefit humans (though the validity of that statement would be disputed by many advocates).

A study published in Medical Hypotheses looks at the treatment of PD from an angle that eschews surgical or chemical interventions, and instead looks at how dietary change may address, improve, or mitigate the effects of the disease. In particular, scientists looked how the adoption of a whole food, plant-based diet might help. The hypothesis was that “a diet rich in phytochemicals derived from plant-based sources can promote neuroprotection in PD by altering the pathways responsible for its pathogenesis. Furthermore, a plant-based diet may offer an additional treatment option for the improvement of the symptoms of PD.” The researchers found that comparing a vegan diet to an omnivorous menu in 25 patients with PD “found improvements in motor function in the group eating a plant-based diet after only four weeks.” They suggest that future research could be conducted through a randomized study implementing a plant-based diet and following participants over time to evaluate changes in risk and progression of PD. But they note that future studies would need to educate patients about how to implement a plant-based diet in a concerted, specific way.

The results of the study may be tempered for some advocates by the fact that this research was carried out using both in vitro and animal models. So, while the results are encouraging and point to the benefits of a vegan diet – and may actually turn the idea that PD research needs to be conducted with animals on its head – the fact that this study used animals in the first place is an unfortunate fact.