A survey of California voters finds nearly 70% would favor a "Save the American Horse" measure to prohibit the slaughter of horses for human consumption.
ABSTRACT ONLY Only an abstract of this article is available.
Summary By: Faunalytics | This is a summary of an external study | Published: August 4, 2012
Photo by Flickr user notionscapital

This survey of likely California voters found that most people had not heard about the breeding of horses in the U.S. for the purpose of slaughtering them for consumption in other countries; 40% had heard something about the subject. 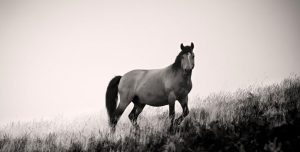 Survey finds more than half (57%) of NY voters oppose horse slaughter as a cruel and inhumane practice that should be outlawed. 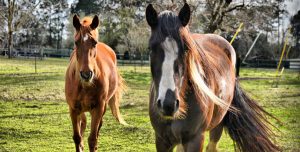