Eating Chickens Is On The Rise, But Consumers Want Humane Options

Eating chicken is more popular than ever, but consumers are increasingly aware of the welfare problems associated with factory farming, and most want the chickens they eat to be reared humanely.
FULL TEXT The full text of this article is available.
Summary By: karol orzechowski | This is a summary of an external study | Published: October 3, 2015
Photo by Flickr user rinalia. 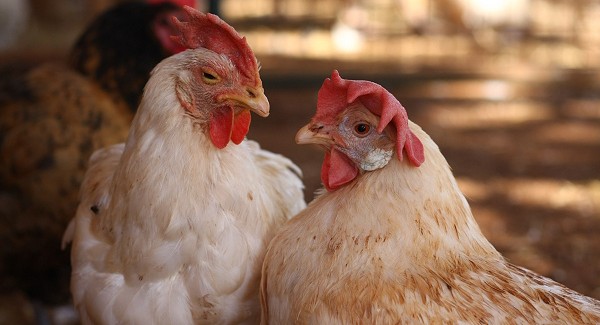 As different dynamics shift various markets for animal products, eating chicken is more common than ever. In the U.S. in 2014, there was a sharp increase in the number of meals and snacks containing chicken from the previous year (based on self-reported survey data from the National Chicken Council, which appear to disagree with government figures). Whether the shift is based on tastes, food safety, bad press about beef or pork, or some other market pressure, people in the U.S. may be eating more chickens, and this survey from the ASPCA shows that consumers want better options when it comes to the rearing of farmed chickens.

Nearly 800 consumers of chicken across the U.S. were surveyed for this report. The study found that 81% of respondents would somewhat or strongly agree that “it is important to me that the chicken that I eat are raised humanely.” This indicates that a huge majority of consumers would like to purchase humane options, and represents a significant amount of potential buying power. Related to this, 76% of respondents said that they somewhat or strongly agreed that they wished there were more humane options available for them to purchase. This reveals a strong public desire to make more ethical choices, but a feeling that the potential to do so is limited.

Another interesting finding is that many of the respondents did not have faith in the agricultural industry to act humanely towards animals. Only 10% of those surveyed said that they completely trust the companies that raise chickens to treat them humanely and, in total, only 29% of respondents indicated any level of trust in this area. The survey reveals that more than 60% of those consumers questioned feel some distrust towards the companies that raise chickens for slaughter.

For advocates, this study shows that the idea of “humane meat” is still one that has a considerable amount of traction and importance among non-veg folk. Whatever advocates’ feelings are about “humane farming” in practice or as a philosophical or ethical idea, the general public has moved towards a notion that animals should be treated better, even if they are going to be used for human consumption. 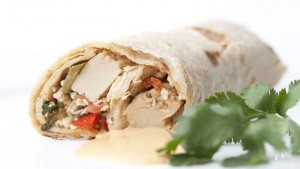 Beyond Meat and the Market for Alternatives

Beyond Meat experienced sales growth of 250% from 2013 to 2014, outpacing the much smaller 0.5% growth of the entire meat substitute category.