Bird-building collisions are estimated to cause between 365–988 million bird deaths per year across the United States.
FULL TEXT The full text of this article is available.
PEER REVIEWED This article has been peer reviewed.
Summary By: karol orzechowski | This is a summary of an external study | Published: October 11, 2015
Photo by Flickr user jerryang511 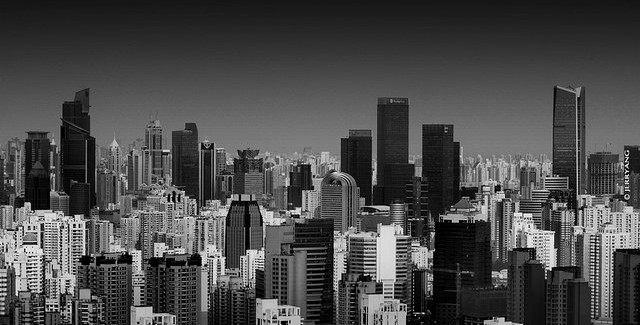 Human-made structures affect the lives and movements of wildlife. One example of this is the impact of tall buildings, skyscrapers, communication towers, and wind turbines on bird populations. Collisions of birds into human-made structures result in a “tremendous amount of bird mortality.” It was estimated some time ago that in the U.S. alone, these collisions result in the deaths of between 100 million and 1 billion birds per year. In Canada the number is thought to be between 16 and 42 million.

Most readers will surely notice that the figures above represent a huge, disparate range of potential mortality. The reason for this is said to be because research on bird-building collisions usually takes place at specific sites, and there is “little synthesis of data across studies.” While researchers have found that mortality rates “increase with the percentage and surface area of buildings covered by glass, the presence and height of vegetation, and the amount of light emitted from windows,” the actual scale of the problem has remained hard to quantify.

The limited study of bird-building collisions has meant that there is a poor understanding of the scope of the problem on the level of policy-making. Researchers say that “in the most systematic U.S. assessment of building collisions to date,” species vulnerability was calculated from only three data sites across the U.S., and thus the policy makers concluded that “building collisions have no impact on bird populations continent-wide.” This simplistic conclusion does not seem to hold water, and this article attempts to address this issue and increase knowledge in order to provide accurate scientific data to influence conservation policy

Through a review of a wide range of published literature on bird-building collisions, the researchers estimate a new figure of annual bird mortality across the U.S. of between 365–988 million. This estimate provides greater accuracy and is useful because it uses the most recent available statistics. Interestingly, the researchers note that “on a per-building basis, if each residence killed one bird per year, each high-rise would have to kill 5,800 birds per year to cause equivalent mortality.” Analyzing the figures, they note that “no evidence exists that high-rises kill this large number of birds.”

For advocates, the study shows that we have a long way to go to mitigate bird-building collisions, a problem that, even by conservative estimates, is staggering. There are organizations and advocacy groups such as the Fatal Light Awareness Program whose purpose is to raise awareness of the issue and encourage owners of buildings to turn out their lights at night time and rescue surviving birds that have collided with human structures. We need to find ways to help birds that live in and migrate through urban centers around the world. 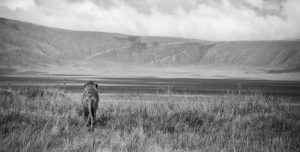