The favorability of animal protection as a cause remains high, and a solid majority of Americans believe that animal welfare is important for all animals.
FULL TEXT The full text of this article is available.
EXCLUSIVE Exclusive article or blog for Faunalytics.
Author: Faunalytics | Published: June 15, 2015 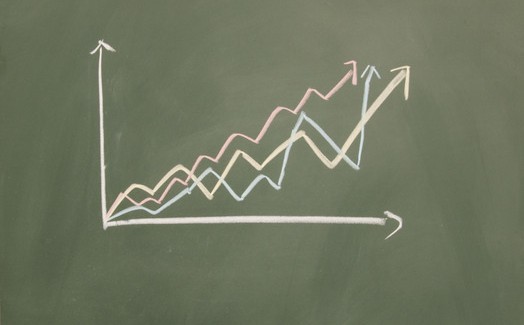 It can be especially difficult to change hearts, minds, and behavior to help animals if people are not discussing animal issues on a regular basis. In general, public discussion of animal protection, rights, and welfare has remained mostly constant over the life of the Animal Tracker. From 2009 to 2015 there was a slight decrease in the amount animal issues are discussed. In 2015, a solid majority (57%) of U.S. adults say they discussed or heard about animal issues “rarely” or “not at all” over the past three months. It continues to be a challenge for advocates to ensure that animals are at the forefront of people’s minds. With discussion of animal issues taking place so infrequently, there is less chance of people taking positive action for animals.

Belief in the importance of animal welfare and protection is steadily high, with 75% (or more) of people saying it is “very” or “somewhat” important for all animal types during all years of the survey. At no point have more than 17% of U.S. adults said that maintaining animal welfare and protection is “not very” or “not at all” important for any animal type. On the other hand, these beliefs have not translated into widespread behavior change benefiting animals and there remains a disconnect between people’s thoughts and actions. This may be partly due to the fact that U.S. adults are increasingly likely to think that current laws are adequately safeguarding most animals, which may convey an (often false) sense of animal protection.

Results from the 2018 Faunalytics Animal Tracker are in! This blog provides a summary, background, and methodology and explores the most relevant results for animal advocates.