What We See in Dogs

Research reveals that humans may have looks-based preferences for certain dogs, which could in turn have implications for adoption and care.
ABSTRACT ONLY Only an abstract of this article is available.
PEER REVIEWED This article has been peer reviewed.
Summary By: karol orzechowski | This is a summary of an external study | Published: January 12, 2016
Photo by Flickr user shibainuhawaii 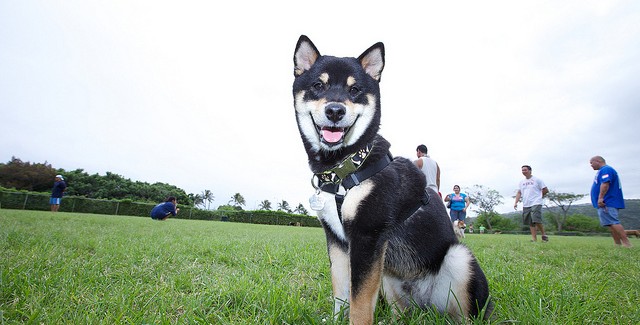 Whether we like it or not, “beauty” and attraction play a major role in the relationship that many people have with their companion animals. Our tendency to gravitate toward animals that have an infantile appearance highlighted by big eyes and a large head proportion (referred to as “neoteny”), among other factors, can affect our preferences for certain breeds. Physical appearance is a significant factor that drives decisions relating to both adopting and breeding dogs. In addition to overall physical appearance, “facial flexibility” has been noted by people adopting dogs as particularly important; dogs who can raise or lower their brows are especially preferred over others.

The current study explored which “components of dog physical features are attractive.” To do so, the researchers systematically tested preferences using photo-shopped and original photographs where physical attributes were varied step by step, while holding all other features constant. “A single aspect of a dog’s physical appearance was altered in each image pair,” the researchers said, “to investigate peoples’ preference for that instantiation of the attribute.” They examined 14 different physical features including “elements of the infantile configuration… specifically a large forehead, large eyes, thick extremities, and a bulging cheek region,” as well as “the notably human-like features of colored irises and the appearance of a ‘smile.'”

The study found that some differences in physical appearance elicit significantly more or less response from people. The researchers note that most people do not show preferences when it comes to “ear symmetry, increased size of particular features, or piebald facial coloration (whether present or absent).” Other attributes, however, elicited significant differences in response, including those associated with neoteny such as “bigger eyes and a larger space between the eyes (in accordance with a larger cranial vault).”

By testing these photos methodically, the researchers were able to determine that it wasn’t the size of features in and of themselves that generated a preference, but rather the combination of multiple changes. Unlike the other infantile features, participants did not show a particular preference for “enlarged paws (evoking ‘short and thick extremities’), larger jowls (evoking a ‘bulging cheek region’), and a larger top of the head (evoking an enlarged brain capsule).” It’s a very specific and delicate mix of enlarged features that is most attractive to people.

Most of us wish for a world in which substance matters more than appearance. Those of us who live with and/or advocate for companion animals may also wish for a world in which people adopt dogs based upon the needs of dogs in shelters, and provide them with love and affection regardless of their looks. Unfortunately, that is not the world we live in. While there is obviously no way to change the appearance of shelter dogs to appeal to potential adopters, the findings in this study may have interesting implications for how companion animal advocates “advertise,” for example when doing adoption drives or posting to social media. In this sense, tapping into the often subconscious preferences that people have for certain physical and facial features of dogs could be used in creative ways to help dogs in general. 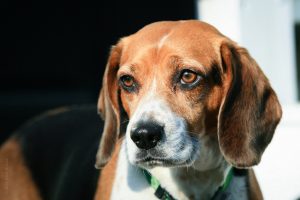 This older article addresses the psychological well-being of dogs used in experiments, including an apparent divide between scientists and veterinarians. 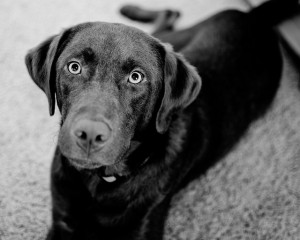 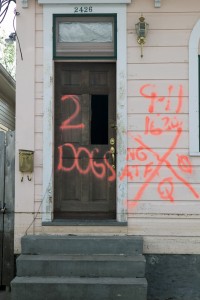