Values and Perceptions of Invertebrates

A study exploring the values and perceptions people hold toward invertebrates finds that people tend to view them negatively.
ABSTRACT ONLY Only an abstract of this article is available.
PEER REVIEWED This article has been peer reviewed.
Summary By: Faunalytics | This is a summary of an external study | Published: February 14, 2011
Photo by Flickr user ursus_sapien 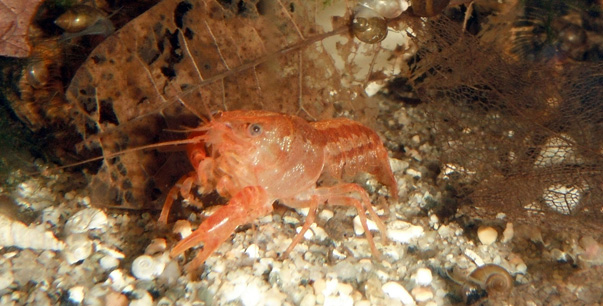 Based on a survey of Connecticut residents, this study explores the values and perceptions people hold toward invertebrates. The study finds that people tend to view invertebrates negatively, associating them with emotions such as fear and anxiety, as well as avoidance. The author then reviews secondary biological literature regarding evolutionary motivations to examine possible causes of these negative associations.

Article Abstract:
“In this paper I explore the value of invertebrates to human society. I initially examine various ecological, utilitarian, scientific, and cultural benefits provided by invertebrate organisms. I then explore the extent of appreciation and understanding of these values among the American public.

This assessment was based on a study of residents of the state of Connecticut, including randomly selected members of the general public, farmers, conservation organization members, and scientists. The general public and farmers were found to view most invertebrates with aversion, anxiety, fear, avoidance, and ignorance. Far more positive and knowledgeable attitudes toward invertebrates and their conservation were observed among scientists and, to a lesser extent, among conservation organization members.