The Teenage Sociology Of Food

What is the "symbolic and social meaning" of food for teenagers and how might it influence our advocacy toward youth audiences?
ABSTRACT ONLY Only an abstract of this article is available.
PEER REVIEWED This article has been peer reviewed.
Summary By: karol orzechowski | This is a summary of an external study | Published: April 7, 2016
Photo by Flickr user rachelpasch 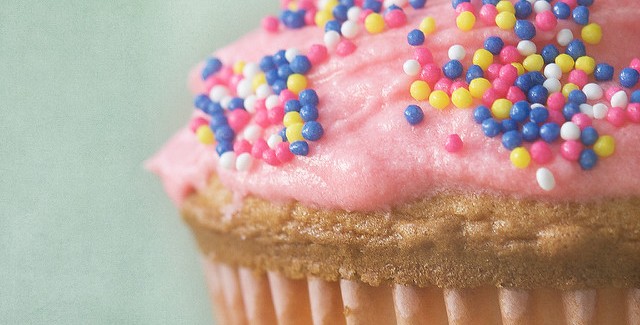 Finding out what drives consumption of different food products can be a complicated endeavor and it varies based on one’s socioeconomic position or demographic traits. Age can be a major factor, especially because teenagers and younger people may have ethical perspectives on certain foods that are not shared by their parents. At Faunalytics, we have covered teen perspectives on food before, looking at (among other issues) how teens are supported in their veg*n diets by friend networks and punk subcultures. This study looks at teenagers’ attitudes regarding various kinds of foods, without an emphasis on veg*n diets per se, but finds that the effect of friends, popularity, and social status are all strong factors in how teens view food.

Through a series of focus groups, the researchers “set out to connect questions pertaining to the symbolic meaning of food for teenagers with the concept of non-branded ‘personality’ (i.e., those existing outside of brands).” In other words, the researchers wanted to know how teenagers evaluated these “non-branded” foods, to answer the question, “Did teenagers attribute consistent characteristics to non-branded foods, and what might be the significance of this?” The researchers asked somewhat unconventional questions about the “personalities” of various food items such as broccoli, eggs, milk, meat, and junk food. They found that teens generally viewed broccoli as “boring” or “geeky,” and in some cases even “shy.” The teens viewed eggs as “sincere,” “shy,” and “having some friends, but not a lot.” They said that eggs did not “try too hard,” but were also “not annoying.”

Meanwhile, there was a divergence of thought when it came to milk, with some seeing it as “annoying” or “a poser,” while others viewed milk as “athletic” or “popular.” The discussion of meat generated “the sharpest difference in terms of gender perspectives.” The boys in the focus groups felt that meat would be “outgoing, popular, physically impressive, and attractive to females,” while the girls in the group saw meat as “fat, boring, and smelling bad.” Perhaps unsurprisingly, the teenagers generally viewed junk food as having a “hyper, party” personality, while organic food was identified as a “hippie.”

There may not be a lot to learn from this study, but it describes an interesting way of approaching teens about the foods they eat. “Given the lack of targeted marketing campaigns around such foods,” the researchers note, “the consistency of these personality evaluations by teenagers is remarkable.” Animal advocates may be well-served to consider these personality types as we try to persuade others to eschew animal products and adopt their alternatives.