Nonhuman primates show a sense of justice and fairness, but studies are limited by the effects of captivity and human-centric goals.
FULL TEXT The full text of this article is available.
PEER REVIEWED This article has been peer reviewed.
ANIMAL RESEARCH This article involves research on captive animals, which Faunalytics opposes.
Summary By: karol orzechowski | This is a summary of an external study | Published: October 26, 2015
Photo by Flickr user myheimu 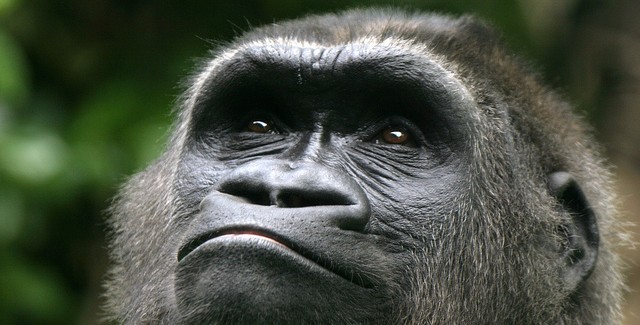 One of the things that we humans believe sets us apart from other species is that, in addition to thinking of our own well-being and those of our immediate circles, we also show the ability to focus on the well-being of others. Scientists have debated whether this sense of empathy – also sometimes discussed as “justice” or “fairness” – is an evolutionary trait that helps us survive or whether it is something else entirely. Other scientists have tried to assess whether or not nonhuman animal species have a similar sense of empathy, with various results. This literature review looks at “the degree to which fairness and justice have evolved from similar sorts of behaviors in other species,” noting that “this evolutionary approach provides insight into understanding our own behavior.”

What the author finds is that “all of the experimental work to date has involved an egocentric approach to fairness and justice, yet observational studies of natural behavior indicate that primates will intervene in the interactions of others, in some cases impartially.” The author says that “although challenging,” studying fairness in a laboratory is possible, but very difficult to remove from an egocentric approach. In one very interesting bit of data, the author notes that some studies have shown that captive chimps have a sense of reputation, and “are able to form opinions about human experimenters from watching these experimenters interact with other chimpanzees.” The author believes that such studies from laboratories will be most useful when combined with data from wild observation. They end their paper by noting that nonhuman primates are not only concerned with justice and fairness, but also that it “appears to be instrumental in successful co-operation.”

For animal advocates, this review has some positive aspects to it, as well as some negative ones. The main message – that nonhuman primates respond to situations of inequity and wish to make them better – is a strong one that may be useful in advocacy messages. Not only that, but the fact that the author notes that other species (apart from primates) may also show behavior on this continuum, is likewise positive and useful for advocates. Unfortunately, the review also shows just how frequently this type of study is done in laboratory settings where animals are held captive for experiments. Likewise, the overall thrust of the paper is decidedly focused on humans: the author here is interested in questions of fairness in nonhuman primates because of what it might mean for human evolution. Otherwise, however, the study contains interesting data that can be employed in advocacy. 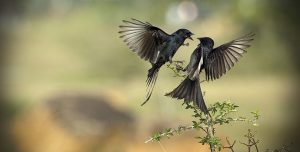