Our Intertwined Evolution With Cats

The role of cats in our homes has evolved over time, from mousers to close companions. Our ethical obligations towards them should evolve as well.
ABSTRACT ONLY Only an abstract of this article is available.
PEER REVIEWED This article has been peer reviewed.
Summary By: karol orzechowski | This is a summary of an external study | Published: December 16, 2015
Photo by Flickr user masochismtango 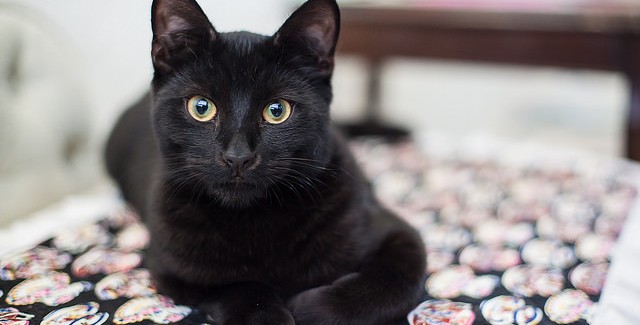 Depending on the source you read, our relationship with cats and what we might optimistically call their “domestication” process began approximately 9,500 – 10,000 years ago. But some researchers say that the wild ancestral behaviour of cats has only undergone “minor” shifts since then, resulting in the domestic cats we live with today. In the early days of domestication, living with cats was a mutually beneficial relationship. This was in large part due to cats’ innate social behaviours, which helped them bond with us, and also predatory behaviours that “were advantageous to our own grain-storing ancestors.” In other words, they were our friends, but they were also our “mousers.”

In the last 200 years, human society has obviously changed by leaps and bounds, as has our relationship with our feline friends. In this editorial about the evolution of cats – and the evolution of our responsibilities towards them – researchers note that “human expectations of cats have altered but the behavioural repertoire of the cat has not.” Cats have been dispersed across the world along with human populations, and the authors note that we can consider cats in three “anthropocentric categories”:

This said, these three different groups of cats have basically the same types of behaviors, and even though our companion cats may be “well-fed” there is little doubt they are “also efficient, albeit less prolific, predators.”

However, the author notes that people generally have an “ambivalent” view of cats; while living in our homes, they are often beloved members of the family, but while roaming free cats are “considered, perhaps contentiously, one of the world’s most invasive pest species.” In almost all cases, even when they’re feral or living freely, cats across the world live in human-mediated environments, and there are all kinds of ways we intrude into their lives. These include putting cats in our homes, in shelters, leaving them out in the streets, and experimenting on them in laboratories. Through it all, cats make their way in the world with remarkable behavioral consistency.

For advocates, this editorial points to the variety of contexts in which cats find themselves and asks us to articulate “exactly what our scientific and ethical obligations to this amorphous population may be.” We have brought cats into virtually every aspect of our lives, and now that they’re here, we need to think deeply about what we owe them in return. 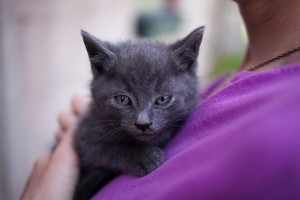