Canadians Do Not Want Tax Dollars To Support Seal Hunts

This survey examined Canadian attitudes towards the seal hunts and found that a majority opposed using tax money to fund commercial seal hunts.
FULL TEXT The full text of this article is available.
Summary By: Faunalytics | This is a summary of an external study | Published: May 21, 2011
Image by Pixabay user A_Different_Perspective

A survey of Canadian citizens explores public attitudes toward seal hunts in Canada; over two-thirds (68%) oppose the use of tax dollars to support the commercial sealing industry in Canada.

The majority of Canadians (68%) oppose the use of tax dollars to support the commercial seal hunt. Moreover, 71% disapprove of the use of tax dollars to challenge the European Union seal product ban at the World Trade Organization, and nearly three-fourths (73%) say that the federal government should no longer support the commercial seal hunt and leave its future to its own merits. The government costs of the seal hunt are estimated to be three times the value of the hunt itself.

Data from the Department of Fisheries and Oceans’ 2011-2015 Integrated Fisheries Management Plan for Atlantic Seals (Excerpted from article):

IFAW: Majority of Canadians Do Not Want Tax Dollars to Support the Seal Hunt. (n.d.). Retrieved from http://www.marketwire.com/press-release/ifaw-majority-of-canadians-do-not-want-tax-dollars-to-support-the-seal-hunt-1507676.htm

From Tusk To Trinket: The Illegal Ivory Trade In Vietnam

Prohibition limits the availability of ivory, but black markets will still exist if demand isn’t curbed. Law enforcement is absolutely necessary but decreasing demand is much more effective. 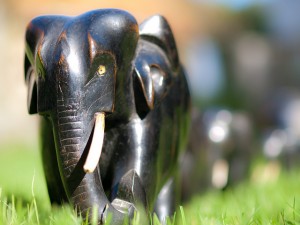 Could A Legal Ivory Trade Ever Work?

Efforts to save wildlife by creating and maintaining a legal trade in ivory is unlikely to work in practice due to corruption and insufficient populations. 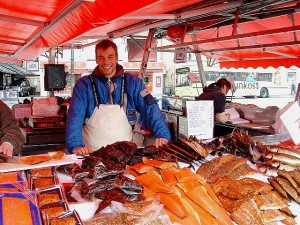 The government in Norway is subsidizing a whaling industry that most residents see as a relic of a distant past.