Even One Unsaved Victim Can Dampen Donor Motivation

A person is more likely to donate to a cause if positive messaging is used that focuses on a small number of victims who can be saved.
FULL TEXT The full text of this article is available.
PEER REVIEWED This article has been peer reviewed.
Summary By: karol orzechowski | This is a summary of an external study | Published: October 13, 2015
Photo by Flickr user sneakerdog 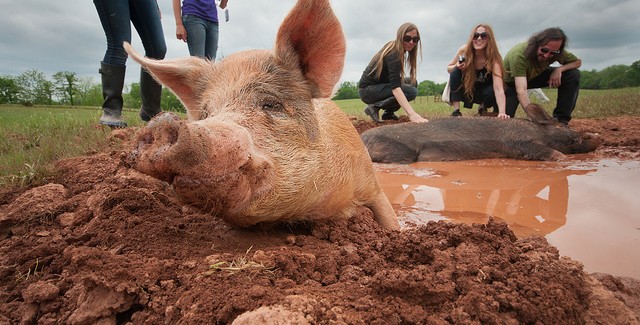 Many fundraisers are familiar with the concept that people are more motivated to donate to a cause when they are presented with information about one victim instead of many. It is thought that most people feel that their contributions will not make a difference when faced with large problems and many victims, and that donors become demotivated if they experience negative feelings about victims that they are unable to help.

This article, published in 2014, tested this theory with situations involving small numbers of victims. They wanted to see if donors would be demotivated to give financially due to experiencing negative feelings about even one or two victims who they were unable to help. The researchers carried out six closely-related studies and made several interesting findings:

The authors conclude that when it comes to people donating, “irrelevant negative feelings from those not able to be helped appeared to blend with the good feelings for those who can be helped, leading to dampened warm glow and smaller donation,” even when dealing with small numbers of victims. These findings reinforce that it is better for fundraisers to focus their communications on one victim who can be saved. This article also provides material linked to the on-going debate in the fundraising community about the effectiveness of using positive or negative language and images. Its findings suggest that any negative information could dampen positive feelings associated with donating.