Who Cares about Farmed Fish? Citizen Perceptions of the Welfare and the Mental Abilities of Fish

In this study, researchers found that the welfare of farmed fish was not of significant concern to participants.
ABSTRACT ONLY Only an abstract of this article is available.
Summary By: Faunalytics | This is a summary of an external study | Published: September 10, 2013
Image by Flickr user alex_ewing9311 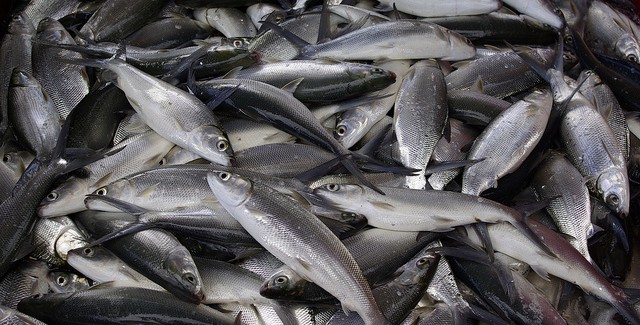 In this study, researchers found that the welfare of farmed fish was not of significant concern to participants, and fish tended to be viewed more negatively among younger and urban demographics.

“This paper explores citizens’ views about the welfare of farmed fish and the mental abilities of fish with a large survey data sample from Finland (n = 1,890). Although studies on attitudes towards animal welfare have been increasing, fish welfare has received only limited empirical attention, despite the rapid expansion of aquaculture sector. The results show that the welfare of farmed fish is not any great concern in the Finnish society. The analysis confirms the distinct character given to farmed fish compared to traditional farmed animals. Salmon are rated low in their mental abilities, including the capacity to feel pain, which may weaken ethical concerns for fish welfare. When analyzing the social determinants surrounding the rating of the welfare of farmed fish, it was shown that fish welfare attitudes follow general animal welfare attitudes regarding age and place of residence as fish welfare tends to be rated more negatively among younger age groups and among urban residents. However, no clear connection could be identified between gender and the rating of fish welfare, which may suggest that the distinct cultural categorization of fish diminishes the typical gender difference identified in animal attitudes. It is concluded that in order to improve awareness about fish welfare, there is a need to increase dissemination of scientific knowledge about fish and their welfare. Moreover, further research should be directed toward studying the moral positioning of fish and the distinct moral categorization they receive.”

Kupsala, S., Jokinen, P., and Vinnari, M. (2013). Who Cares about Farmed Fish? Citizen Perceptions of the Welfare and the Mental Abilities of Fish. Journal of Agricultural and Environmental Ethics,26(1), 119-135. 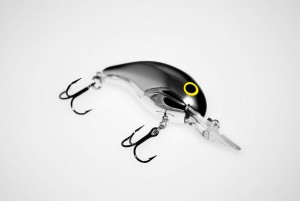 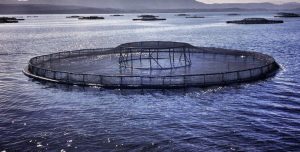 Environmental and Animal Welfare Issues in Food Choice: The Case of Farmed Fish

A study investigating the importance of welfare of farmed to consumers in Valencia, Spain. The study found it was not important.