The noise from cars and roads can significantly impact the behavior of important species, which could have a ripple effect on whole ecosystems.
ABSTRACT ONLY Only an abstract of this article is available.
PEER REVIEWED This article has been peer reviewed.
Summary By: karol orzechowski | Original Study By: Graeme Shannon, Lisa M. Angeloni, George Wittemyer, Kurt M. Fristrup, Kevin R. Crooks | Published: June 17, 2015
Photo by Flickr user brent_nashville 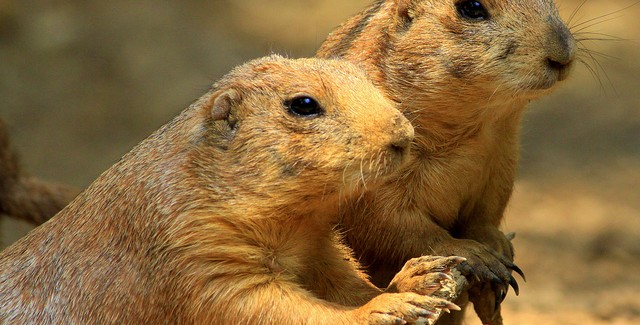 We know that human activity affects wildlife in numerous ways, but sometimes those effects can be hard to pinpoint and quantify. This study looks at how road noise, described as “a ubiquitous form of human disturbance,” may alter the behavior of keystone species, in this case looking at prairie dogs. Researchers found that exposure to road noise significantly decreased aboveground activity, and reduced foraging. What’s more, the study found that the prairie dogs did not seem to become habituated to the noise, as these effects lasted longer than a 3-month period. The study, the first of its kind on free-roaming mammals, reinforces that roadways can have have “profound impacts on biodiversity,” and that understanding the extent of these impacts is crucial for trying to mitigate them. 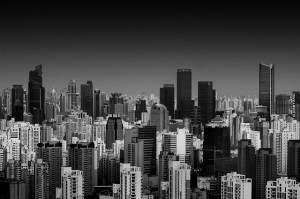 Bird-building collisions are estimated to cause between 365–988 million bird deaths per year across the United States. 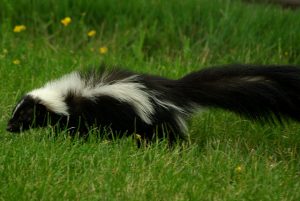 In this information article from the Journal of Exotic Pet Medicine, Cathy Johnson-Delaney profiles Virginia opossums and skunks as potential pets, outlining their physical characteristics and personalities, as well as explaining the unique challenges encountered when keeping them as companion animals. Minimal attention is paid to how humans might happen to have acquired such species as companions. The author instead focuses on how to care for opossums and skunks, with the paper geared towards vets who may have to work with these animals.