The Meaning Of Barking: Communication Between Dogs

This research on the meaning of barking as a communication tool between dogs focuses on understanding how to curb "nuisance" barking.
ABSTRACT ONLY Only an abstract of this article is available.
PEER REVIEWED This article has been peer reviewed.
Summary By: Faunalytics | This is a summary of an external study | Published: August 26, 2016
Photo by Flickr user Schmeegan 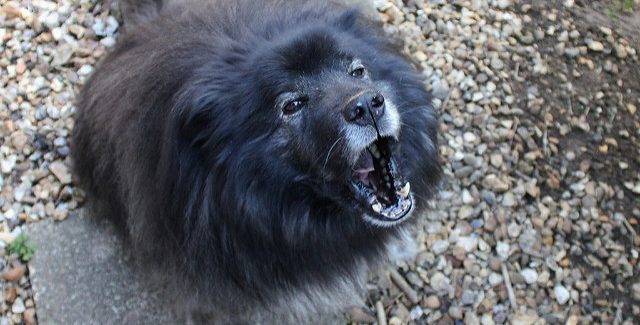 It is widely acknowledged that barking is a method of communication. It’s also widely acknowledged that excessive barking – “excessive” being a relative term – is a source of friction for human-dog relationships. Sometimes referred to as “nuisance barking,” it’s one of the leading “behavioral problems” associated with dogs. However, because we’re unable to understand what barking means, it’s especially challenging to address it.

Dog barks might serve as a source of information about a dog’s “inner state,” but we don’t know for sure if other dogs are able to decode the information in a bark in the way we might decode language ourselves. While some studies have been conducted on communication among feral dogs, this study ostensibly represents the “first field experiment on the role of dog barks in intraspecific communication, but also the first report of non-feral dogs’ reactions to dog barks in their natural habitat.”

Noting the exploratory nature of their work, the authors didn’t start out by formulating a specific hypothesis. They mention that the lack of previous experiments makes it hard to predict outcomes for their work. They studied 16 adult companion dogs of various breeds and an almost even male/female split, living in a variety of households. Using a series of playback tests of dogs barking, they found that the dogs hearing the barks would “vary their behaviour depending on the identity of the caller and the context of the vocalization in their natural habitat.” They outlined three possibilities to describe their results:

What all of this seems to indicate is evidence that dog barking is tied to individuals. Also, that responsive barking is very likely context-specific based on whether the initial bark is familiar or unfamiliar. For advocates, this information might be useful in addressing barking related behaviors that cause friction in human-dog relationships. These findings can be applied both in shelter/kennel situations as well as in multi-dog homes. 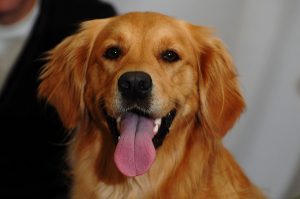 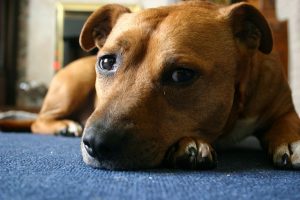 This study from Sweden examines the effect of empathy on how humans interpret animal behavior, and specifically how veterinary students interpret the behavior of dogs. Using a combination of written questions and video footage, the researchers sought to determine what factors contribute to the perception of dogs as "aggressive" among vet students. The results of the study suggest that feelings of empathy and interpretations of aggression are (perhaps not surprisingly) negatively correlated, but also that an individual's claims of knowledge about an animal do not necessarily mean that person will correctly interpret that animal's behavior or feel increased empathy towards them.