Relying On Male Animals For Data: A Review Of Surgical Animal Experiments

Sex bias may be rampant in surgical biomedical research, skewing the results of an already questionable scientific practice.
ABSTRACT ONLY Only an abstract of this article is available.
PEER REVIEWED This article has been peer reviewed.
Summary By: Faunalytics | This is a summary of an external study | Published: May 31, 2016
Photo by Flickr user UnderstandingAnimalResearch 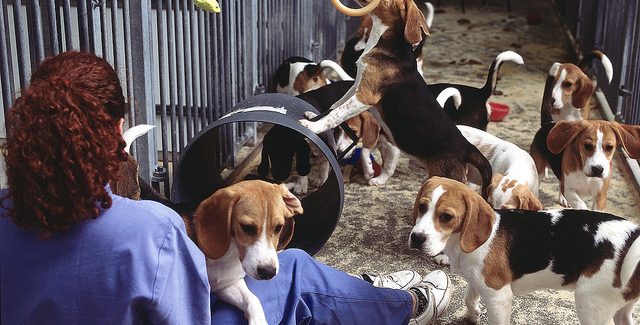 According to researchers, “men and women may manifest diseases differently, experience illnesses differently, and benefit from treatments differently.” This is something that has been demonstrated time and again over years of study. However, until recently, “sex-specific health variations” regarding how women and men metabolize different medications has been given relatively little attention. How can something so rudimentary be ignored? It is widely acknowledged that historically men have been over-represented in clinical trials. Moreover, there has been “little to no focus” on “the importance of including both sexes in basic science and translational research that studies animals or cells.” In other words, male animals are used far more often than female animals, which could render biomedical research even more unreliable than it already has been shown to be.

The problem exists not just in research on medicines and treatments, but in surgical studies as well. In this review of more than 2,300 publications from five surgery journals from 2011-2012, the results were startling. Of the publications that did specify the sex of the animals used in studies, 80% used only male animals; only 3% used both sexes. According to the researchers of this study, “given that basic science and translational research is the foundation for subsequent clinical research and medical decision-making, these disparities may have serious detrimental ramifications.” The question of why this disparity exists raises questions that are not easily answered. For most animal advocates, the answer is not to simply encourage a more “equitable” use of animals in surgical or other biomedical research. Instead, this study provides another tool to show how biomedical research has numerous biases and limitations that prevent it from being a viable model, both methodologically and ethically. 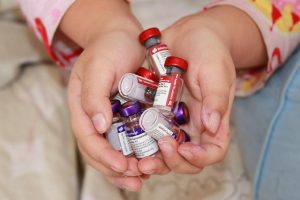 Pushing For Animal Replacement In The Antibody Industry

The E.U. needs to promote the replacement of animals in antibody production, and the scientific community should ensure that replacements are effective.