A study to determine the population characteristics of feral cats admitted to large scale T-N-R programs from geographically diverse regions of the U.S.
FULL TEXT The full text of this article is available.
EXTERNAL STUDY This is a summary of an external study.
Summary By: Faunalytics | Published: August 31, 2007
Image by Pixabay user mpardo

Overall 16% of the female cats were pregnant at the time of surgery.

Pregnancy was highly seasonal and peaked between March and April.

0.4% of cats were euthanized because of debilitating health conditions.

0.4% of cats died during the clinics.

The results suggest that it is possible to rely on the experiences of existing programs to model new programs. 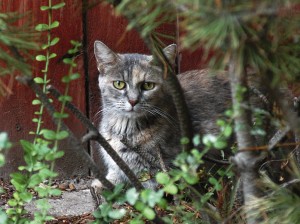 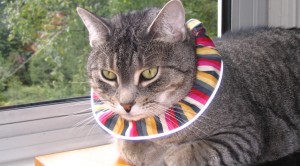 Fancy new collar design decreases bird predation by about half, but does not show significant reductions in small mammal predation.