The British public exhibits faith in certain aspects of the regulatory system for animal experimentation (i.e., the duty of inspectors to report misconduct). However, there is suspicion about other aspects of the, including conducting experiments without a license. The public is generally more accepting of animal experimentation if it serves human rather than environmental purposes, and the conditions of that support have not changed significantly since 2006.

Attitudes Towards Regulation of Animal Experimentation: 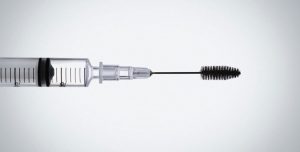