Faunalytics.org makes use of JavaScript to operate fully, but Javascript is disabled in your browser
Explore

MOST RECENT   MOST VIEWED 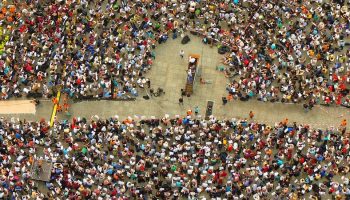 The Efficacy Of Protest: Meaning And Social Movement Ou... 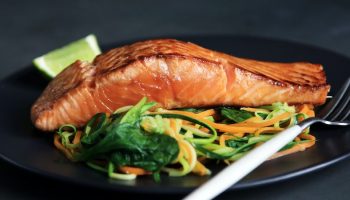 The Ocean Is Being Destroyed, Can Labelling Help?

Consumer awareness campaigns are succeeding and consumers are becoming more aware of the impact of the seafood they purchase.  END_OF_DOCUMENT_TOKEN_TO_BE_REPLACED 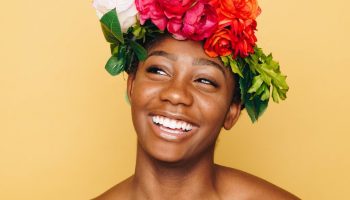 Although there is a widespread belief in the under-representation of African Americans within the animal advocacy movement, this topic had not previously been studied.  END_OF_DOCUMENT_TOKEN_TO_BE_REPLACED 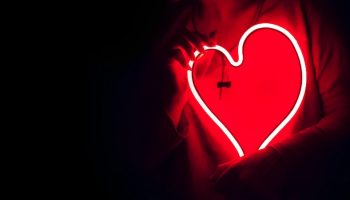 An alternative to live animals for vascular surgery training shows there can be harmony between the goals of animal advocates and the goals of surgeons.  END_OF_DOCUMENT_TOKEN_TO_BE_REPLACED