Based on voluntary data provided by hunters, the Kentucky Department of Fish and Wildlife Resources compiled squirrel hunting statistics for the 2005-06 season.
FULL TEXT The full text of this article is available.
Summary By: Faunalytics | This is a summary of an external study | Published: August 24, 2008
Image by Unsplash user Shane Young

Based on voluntary data provided by hunters, the Kentucky Department of Fish and Wildlife Resources compiled squirrel hunting statistics for the 2005-06 season. Hunters killed an estimated 53% of all squirrels that were seen during the season.

Kentucky squirrel hunters averaged 12.6 hunting trips over the season. About a fourth (23%) of hunts included the use of dogs and averaged 2.5 hours in duration. 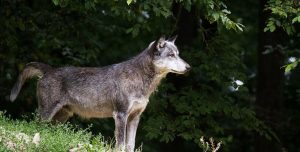 Living With Wolves In The Western Great Lakes

Wolf management programs struggle to incorporate the wide ranging attitudes and opinions of individuals who live in close proximity to the animal. 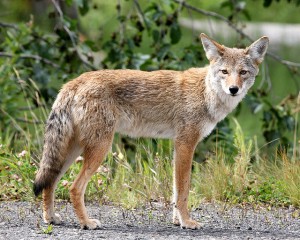 Attitudes of College Undergraduates Towards Coyotes (Canis latrans) in an Urban Landscape: Management and Public Outreach…

This study examined attitudes towards coyotes and coyote management among college undergraduates in the Washington, D.C. metropolitan area, where coyotes are a recent addition.