The government in Norway is subsidizing a whaling industry that most residents see as a relic of a distant past.
FULL TEXT The full text of this article is available.
Summary By: karol orzechowski | This is a summary of an external study | Published: September 19, 2015
Photo by Flickr user geoftheref 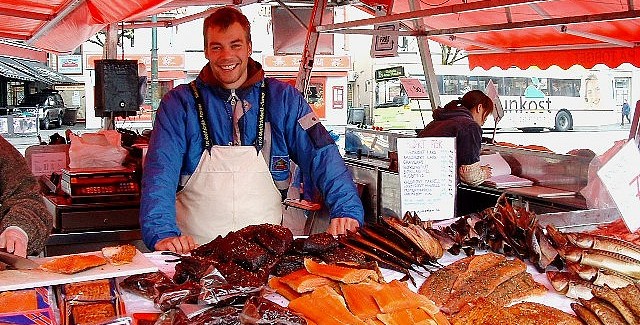 Many people feel that Norwegian whale hunting is cruel, unsustainable, and in direct violation of international regulations. As discussed in this article published in onEarth, even people in Norway don’t want to buy and eat whale meat. A recent survey found that the average Norwegian eats less than a pound of whale meat per year and states that “consumers think of whale meat as a product of the past—the distant past.” Yet, despite this almost non-existent demand, the whale hunting industry proudly reported an increase in their catch for 2014, killing a total of 729 whales.

As the article notes, the only thing keeping the whaling industry alive is the huge amount of government subsidies it’s received since Norway resumed whaling in the 1990s. This includes tens of millions of dollars in fuel tax exemptions, as well as free storage and research assistance. In 2002, the government even gave the industry $880,000 “just to get rid of whale blubber, which eventually found its way into pet food.” The whaling industry reportedly expressed interest in selling whale meat to Japan, although it is unlikely to do well there as hunters in Japan are experiencing the same problem.

It’s illogical that hundreds of whales are being cruelly killed each year for no reason. While Norway has given no indication that they will put the dying industry to rest, many advocates hope that the declining demand will lead to a permanent end to whaling. The article concludes with a suggestion for whalers to turn their boats into whale watching vessels instead.

Palmer, B. (2014). Whale. It’s What’s Not For Dinner. Anywhere. Retrieved from the OnEarth Website: http://archive.onearth.org/articles/2014/08/norwegians-hate-whale-meat-so-why-does-the-country-insist-on-whaling 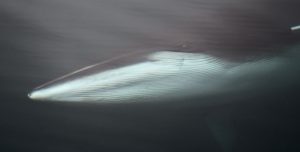