This case study from Brazil offers some insights about "stray" dogs and their interactions with people, cars, and communities.
FULL TEXT The full text of this article is available.
PEER REVIEWED This article has been peer reviewed.
Summary By: Faunalytics | This is a summary of an external study | Published: May 17, 2016
Photo by Flickr user kaiban 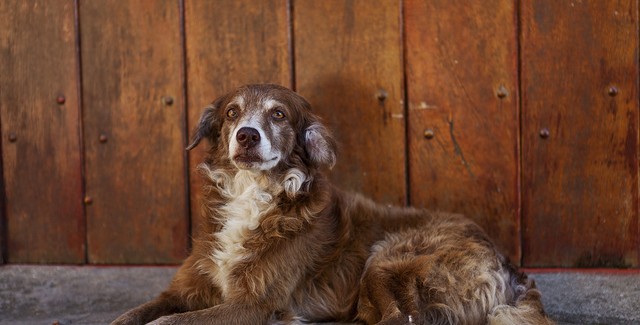 In some parts of the world, “stray” or “roaming” dogs are considered a major issue. Of the world’s estimated 500 million domestic dogs, about 37 million live in Brazil and a “considerable portion” of those Brazilian dogs are free roaming. The life of a stray dog can be difficult; they endure more physical danger and receive less veterinary car than their counterparts living in peoples’ homes. The survival of roaming dogs is closely tied to their ability to access basics like food and water. In Brazil, roaming dogs are typically found near impoverished urban areas, as well as some rural parks and forested areas. In one area, Campo Largo, locals have implemented a “community dog program” to try to “allow these animals to remain on the streets while tending to their basic needs through establishing them as community residents.”

This study of the Campo Largo program, established in 2012, examines how the community dog effort shapes human-dog interaction. Campo Largo’s program is designed to collectively care for roaming dogs who have “been sterilized, vaccinated and identified by the local municipal veterinarian.” The program identifies local “maintainers” who become legally responsible for caring for local dogs. They provide everything from water, food, and shelter, and also monitor the health and get help if dogs are sick or injured. Since it began, the community program in Campo Largo has registered more than 80 dogs, with plans to increase capacity further. The purpose of this study was to look at human-dog interactions in the region and see how those might inform — or be informed by — the community dog program. There are an estimated 25,000 dogs that live in Campo Largo (a town with a population of about 100,000 people), but the study looked only at data from seven registered community dogs from across the district and chosen by the government.

Perhaps unsurprisingly, the researchers noted a lot of variability in behavior from dog to dog. While some dogs were friendly, approachable and playful, others were not. They noted that “interactions between community members and community dogs likely reflected the responsibilities of maintainers as the primary caretakers of these animals.” Community members tended to show affection toward the dogs and even “tolerated and perhaps enjoyed” their presence. Still, the researchers noted that not all interactions were positive; for instance, some people kicked the dogs. The research found that “only strangers” were aggressive toward the dogs. However, strangers were also more likely to feed stray dogs than community members. Most of the dogs were observed to chase vehicles to some extent, but this too varied considerably. The researchers suggest that the program “consider screening community dog candidates for their motivation to chase, to ensure the safety of both dogs and vehicles when free-roaming dogs are registered to the program.”

Although it is inconclusive on many points and would benefit from a larger sample size, this study shows some interesting opportunities for the management of roaming dogs elsewhere in Brazil and in other parts of the world. The interactions in this study suggested a generally positive relationship between the community members and roaming dogs, one that is facilitated by the role of “maintainers.” This kind of facilitated relationship, neither feral nor fully domesticated, appears to be a “promising step towards improving the welfare of street dogs.” It seems to encourage a kind of “task delegation model” that splits up care of roaming animals between community members and the municipal government. While every context is different, and this study is specific to a particular region in a particular country, it offers an interesting example that is worth attention from companion animal advocates.

5 Examples Of The Power Of Citizen Science

Increasingly, science is opening its doors to help from the general public in the form of citizen science projects. In this blog, we outline some recent and exciting examples. 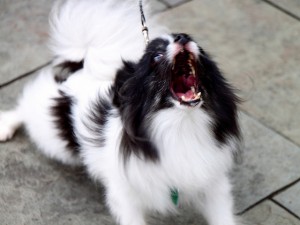 Issues with dog aggression vary across the globe and there are specific actions we can take to address the problem.