Reading A Book Can Change Your Mind, But Only Some Changes Last

The goal of this study was to measure the impact of reading a food-related book soon after their exposure to the material.
FULL TEXT The full text of this article is available.
PEER REVIEWED This article has been peer reviewed.
Summary By: Faunalytics | This is a summary of an external study | Published: July 15, 2014 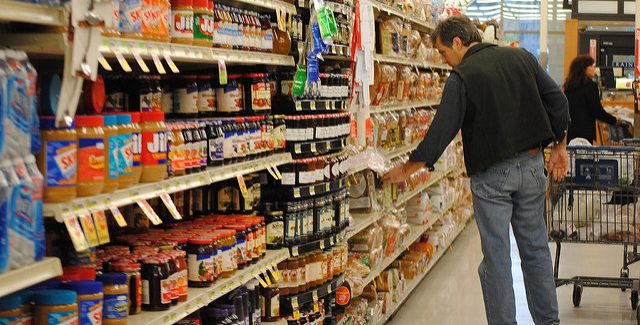 The goal of this study was to measure the impact of reading an engaging book with a message upon the attitudes of college students soon after their exposure to the material, compared to a year later. Students who had read the book were significantly more aligned with the author’s views on several food-related issues than students who had not, although the degree of agreement declined after a year on most issues. The possible impact of multiple, widely publicized food safety scares before and during the study period was not addressed.

“Attitude change is a critical component of health behavior change, but has rarely been studied longitudinally following extensive exposures to persuasive materials such as full-length movies, books, or plays. We examined changes in attitudes related to food production and consumption in college students who had read Michael Pollan’s book The Omnivore’s Dilemma as part of a University-wide reading project. Composite attitudes toward organic foods, local produce, meat, and the quality of the American food supply, as well as opposition to government subsidies, distrust in corporations, and commitment to the environmental movement were significantly and substantially impacted, in comparison to students who had not read the book. Much of the attitude change disappeared after 1 year; however, over the course of 12 months self-reported opposition to government subsidies and belief that the quality of the food supply is declining remained elevated in readers of the book, compared to non-readers. Findings have implications for our understanding of the nature of changes in attitudes to food and eating in response to extensive exposure to coherent and engaging messages targeting health behaviors.”