This study looked into epilepsy research conducted on rats and mice and makes a broad range of recommendations that would improve the animals' welfare.
ABSTRACT ONLY Only an abstract of this article is available.
Summary By: Karol Orzechowski | This is a summary of an external study | Published: October 12, 2015
Photo by Flickr user [email protected] 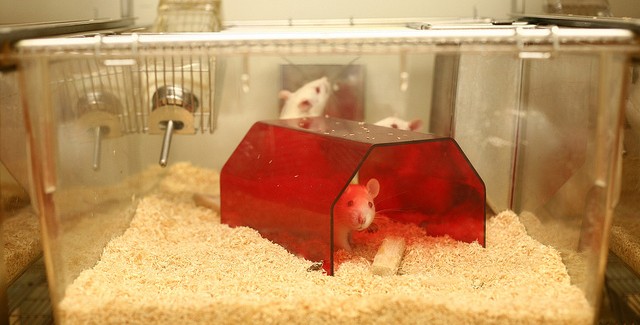 Improving animal welfare in vivisection is an important endeavor. It is especially vital for rats and mice, which are the most widely used species in animal experimentation. This article is a thorough and exhaustive review of the various procedures used to study epilepsy in rodents across the U.K.. It makes a broad range of recommendations that would improve the welfare of mice and rats. The study was undertaken by a group of scientists with the aim of improving on and standardizing the current disparate procedures that comprise animal research into the disease.

The researchers found a host of ways that welfare can be improved during experimentation. One of the key recommendations of the report is a suggestion that scientists conduct a thorough analysis of existing scientific literature to ensure that the experiment they want to carry out is scientifically relevant. It is also advised that there is an assessment of the harms to animals which are properly balanced against the potential benefits of the research. This should take into account the lifetime experience of the animals and the whole epilepsy syndrome (not just seizures). In addition, it is recommended that procedures leading to the induction of seizures should be tailored to achieve the scientific objectives while minimising harm and mortality, and that research personnel should be adequately trained and competent in the appropriate handling and restraint of animals.

The study goes on to outline other, equally common sense, recommendations. In fact, these suggestions are likely to be things that many members of the general public might think are already routine in such harmful animal testing. As rats and mice do not naturally develop epilepsy, using these animals to study the disease means we are only likely to be studying the symptoms rather than looking for a cure. Instead of assessing how certain species can have their welfare improved, it would be better to use more relevant and humane human models of the disease. 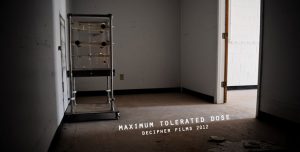