Scientists are coming up with new, quicker ways to assess lab rat "welfare." But is cutting corners the best way to make an accurate assessment?
ABSTRACT ONLY Only an abstract of this article is available.
PEER REVIEWED This article has been peer reviewed.
ANIMAL RESEARCH This article involves research on captive animals, which Faunalytics opposes.
Summary By: Karol Orzechowski | This is a summary of an external study | Published: August 29, 2015
Photo by Flickr user dullhunk 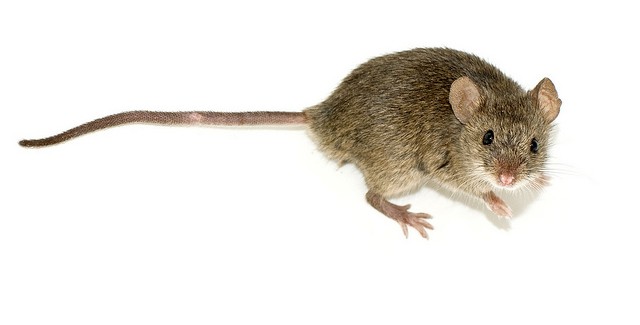 Rats and mice are the most commonly used animals in vivisection around the world, yet there is generally less recognition and regulation of their welfare when compared to other animals. When their welfare is assessed, one measurement that is often used is the Time to Integrate to Nest Test (TINT). Based on the premise that rats and mice are highly motivated to build their own nesting place, this test measures how long it takes for them to engage in nesting after a new piece of nesting material has been introduced, as a measure of their welfare. Less than 10 minutes on a TINT is considered to be good, while more than 10 minutes is viewed as abnormal or an indication of low welfare.

In this study, scientists found that nesting material is not consistently provided to lab rats, and that there is a wide range in the amount and type of material provided. Further to this, the authors state that the results of TINTs varied greatly depending on whether the rats were housed individually or in groups, with individual rats sometimes lagging behind by several minutes. Perhaps most interesting for lab animal advocates is the conclusion of this paper. It outlines ways that corners can be cut in the welfare assessment process: the nature of the TINT means that rats don’t require constant observation for the whole 10 minutes of the test, and the observer doesn’t even need to have a good understanding of mice behavior, they simply need to check to see if the TINT material has been integrated into a nest. Though the authors of this study try to spin these points to show how following these tips allows lab rat welfare to be assessed and addressed quickly, it is clear to advocates that lab rat welfare, already a low priority, is getting even less attention than scientists may have us believe.